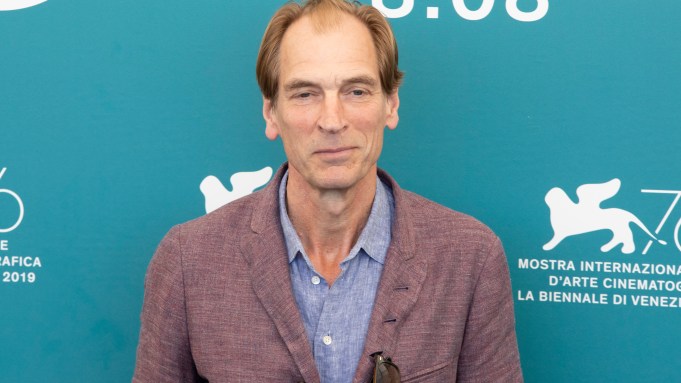 Authorities in San Bernardino County are searching for Sands, age 65, who was reported missing on Friday. He is believed to be on the Baldy Bowl Trail, a popular spot on the San Gabriel Mountains.

“Due to the severe weather and alpine conditions, the search has been difficult and the use of air resources was limited over the weekend,” the San Bernardino County Sheriff’s Office said in a statement. “The search is continuing with air resources and further updates will be given when available.”

Sands has appeared in such films as Warlock, Ocean’s Thirteen, The Killing Fields, A Room with a View, Arachnophobia and Leaving Las Vegas.

The search comes comes amid severe weather conditions in the mountains.

“Over the last four weeks, San Bernardino County Sheriff’s Search and Rescue (SAR) Teams have responded to 14 rescue missions on Mt Baldy and in the surrounding area,” police said in a news release via Facebook on Wednesday.

“These rescue missions have been for lost, stranded and/or injured hikers. Unfortunately, during these past 4 weeks, two hikers did not survive after falling and injuring themselves,” it added.

Police reiterated that the weather on the mountain is “adverse and extremely dangerous” amid high winds and recent severe storms across the state.