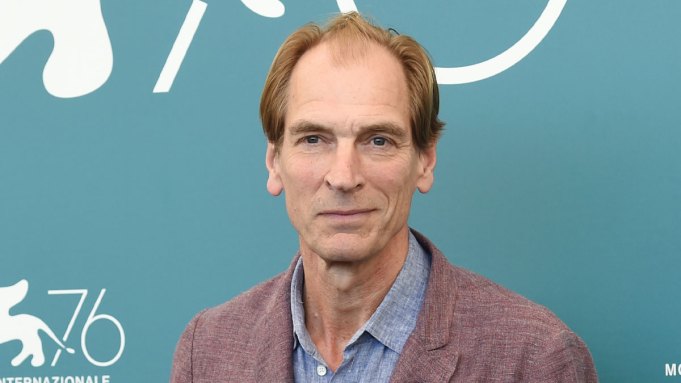 UPDATE, January 24: The search continues for Julian Sands, 12 days after the actor was reported missing.

“The Sheriff’s Department is closing in on the second full week of the search for missing hiker, Julian Sands. Numerous ground and air search efforts have taken place,” read the statement from the San Bernardino County Sheriff’s Department. “As of this time, Mr. Sands has not been found and no evidence of his current location has been discovered. The search will continue, weather and ground conditions permitting.”

Sands’ car was found in the Baldy Bowl of the San Gabriel Mountains but there has been no sight of the actor.

PREVIOUSLY, January 23: Julian Sands went missing 10 days ago and search and rescue teams have continued their efforts around California’s Mt. Baldy in the San Gabriel Mountains. As the search continues, the actor’s family is praising the “heroic” work of the authorities.

“Our heartfelt thanks to the compassionate members of the San Bernardino County Sheriff’s Department who are coordinating the search for our beloved Julian, not least the heroic search teams listed below who are braving difficult conditions on the ground and in the air to bring Julian home,” read the statement shared by the San Bernardino County Sheriff.

The statement from Sands’ family was preceded by the SBCSD that wrote, “As we enter day 11 of the search for Julian Sands on Mt. Baldy, we are reminded of the sheer determination & selflessness of all of the people who have aided in this search. We will continue to utilize the resources available to us.”

As we enter day 11 of the search for Julian Sands on Mt. Baldy, we are reminded of the sheer determination & selflessness of all of the people who have aided in this search. We will continue to utilize the resources available to us. The family would like to share this statement: pic.twitter.com/owO2o97f16

Sands was reported missing on Friday, January 13. The SBCSD reported that they were searching the Mt. Baldy area as his phone ping showed the actor headed in that direction. Although they tried to ping the phone again, further attempts were unsuccessful, most likely, “due to the lack of cell service or cell phone power failure.”

The previous update from authorities on January 20 indicated that helicopter searches would continue but “there is no set time or duration for the searches.”

Sands is best known for his role in A Room with a View where he starred opposite Maggie Smith, Judi Dench, Daniel Day-Lewis and Helena Bonham Carter, to name a few.