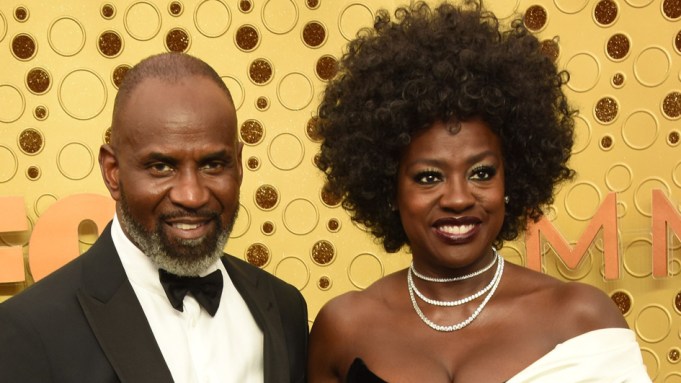 “Viola and Julius’ powerhouse partnership has impacted audiences worldwide with their raw and authentic storytelling. Their vision for creating bold, provocative, and character driven stories was clear to me when we met and after the success of our collaboration for The Woman King, we are thrilled to continue our relationship with Viola, Julius, and the team at Juvee Productions,” said Michael Lombardo, eOne’s President of Global Television.

“We are excited to partner with eOne in continuing to bring both entertaining and important stories to audiences globally,” Davis and Tennon said. “This is our legacy – to create deeply and authentically while opening the door wider for the next generation. Our collaboration is one of a shared, bold vision. From the moment we met Michael Lombardo, we felt that kinetic energy of being seen.”