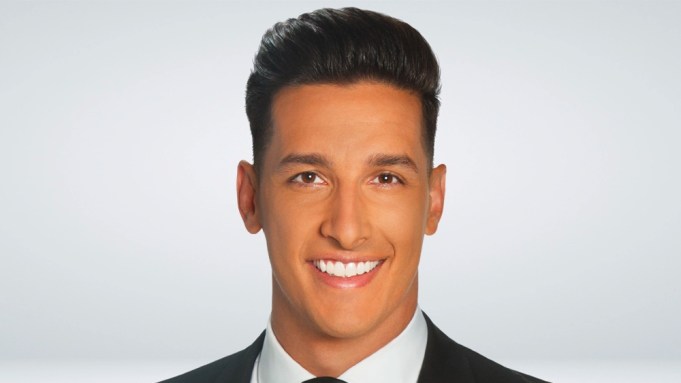 Mark Master has been fired from L.A. television station KTLA days after being suspended for openly calling out his bosses for the way they treated co-host Lynette Romero’s departure.

According to the Los Angeles Times, KTLA general manager Janene Drafs announced during a meeting in the newsroom that Mester had been fired. The local news anchor’s page on KTLA now forwards to a page of the news team where Mester is no longer listed either.

“After nearly 24 years, Lynette Romero, our friend Lynette, has decided to move on from anchoring our weekend morning news,” Rubin read. “KTLA management had hoped she would stay here her entire career and KTLA worked hard to make that happen, but Lynette has decided to move onto another opportunity elsewhere.”

Romero was not able to say goodbye to the viewers and there was no farewell video package in her honor, which drew the ire of many loyalists.

After nearly 24 years at KTLA, our Lynette Romero has decided to move on and pursue another opportunity. We wish Lynette nothing but the best of luck on her next chapter. pic.twitter.com/dnjrhCItSs

Mester, who had co-anchored with Romero the newscast, went on the air to give her friend the proper sendoff and wish her the best in her new job opportunity and called out KTLA for the way the announcement was handled.

“What the viewers experienced was rude, it was cruel, it was inappropriate, and we are so sorry,” Mester said. “I also want to say sorry to Lynette Romero because, Lynette, I love you so much. You really are my best friend. You did not deserve what happened to you on Wednesday.”

Mester would be later suspended from his job duties with KTLA later making the decision to cut ties with him.