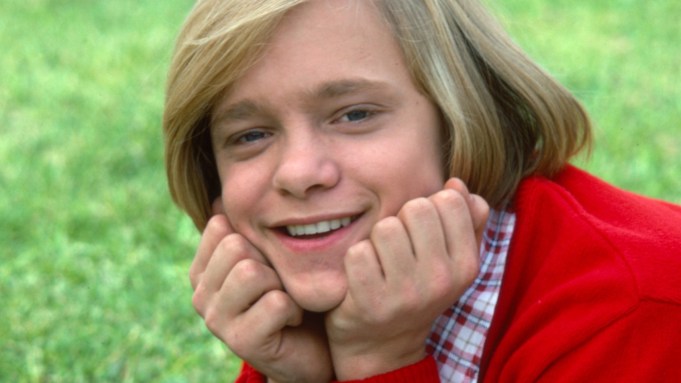 Lance Kerwin, the former child actor who shot to fame in the late 1970s as the star of the sometimes controversial NBC teen drama series James at 15, died of undetermined causes Tuesday in San Clemente, California. He was 62.

Kerwin, who was a busy child actor throughout the ’70s, also starred in the 1979 TV miniseries Salem’s Lot, based on the novel by Steven King. He played the central character of Mark Petrie, the young horror film buff turned vampire hunter. In the film’s most chilling and memorable scene, he is visited by a schoolmate who has become a vampire and floats eerily outside Mark’s bedroom window.

Kerwin’s TV career began in the early- to mid-1970s with appearances on such shows as Emergency!, Little House on the Prairie and Wonder Woman, but his breakthrough role came in 1977 with James at 15. The coming-of-age drama series was an attempt by creator-writer Dan Wakefield to present a more realistic depiction of teenagers than was common at the time.

The show made headlines in 1978 when, with the new title James at 16, Kerwin’s title character lost his virginity with a Swedish exchange student.

Two years later, Kerwin co-starred in the TV-movie The Boy Who Drank Too Much, starring Scott Baio as a teenage alcoholic.

Kerwin continued acting throughout the mid-1990s, usually as a guest star on episodic TV. By the end of the decade he had retired from acting to become a youth minister. He later moved to Hawaii to work for the U-Turn for Christ ministry. A 2021 GoFundMe page indicated Kerwin had fallen on hard times after suffering various health issues.

He is survived by children Savanah, Fox, Terah, Kailani, and Justus. Information on a planned after-life ceremony is expected in the coming weeks.