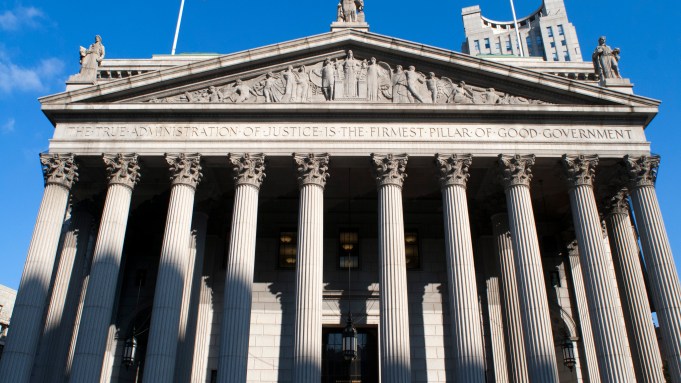 Laura Luhn, a former executive at Fox News, filed a new lawsuit against the network and its then-parent company over claims that ex-network head Roger Ailes abused her and attempted to blackmail her.

In the filing in the New York Supreme Court, Luhn claimed that Ailes, who died in 2017, used his position to trap her in a “decades-long cycle of sexual abuse.”

“To ensure her compliance and public silence, Ailes photographed and videotaped Luhn in compromising positions—blackmail material that he explicitly described as his ‘insurance policy’—and made clear to Luhn that any attempt to speak out or stop the abuse would result in severe personal humiliation and career ruin,” the suit claims. The lawsuit claims that Fox’s corporate leadership, at the network and parent company, knew of Ailes’ conduct “yet did nothing to stop it.”

Luhn filed her lawsuit under the state’s Adult Survivor’s Act, signed last year, which gave plaintiffs in sexual abuse cases a one-year window to file new claims regardless of the statute of limitations.

Luhn left Fox News in 2011. She claims that the years of abuse led her to a mental breakdown and that Shine “took it upon himself” to control her “personal life, manage her medical care, and ensure her public silence about the sexual abuse.” That included her signing a release of her claims.

“With the fear of Ailes or Fox News spreading compromising photographs and videos, and with the knowledge of the aggressive personal attacks against other Fox News accusers, Luhn capitulated, receiving a severance equal only to payment for her wages until retirement age,” the lawsuit claims. Shine exited Fox News in May, 2017, and eventually went to work for the Trump administration as deputy chief of staff for communications. An attorney for Shine did not immediately respond to a request for comment.

Fox News has not commented on the lawsuit.

Luhn started working at Fox News in 1996 as a guest relations staffer. She rose to director of booking in 2006, and the next year became senior director of corporate and special events.