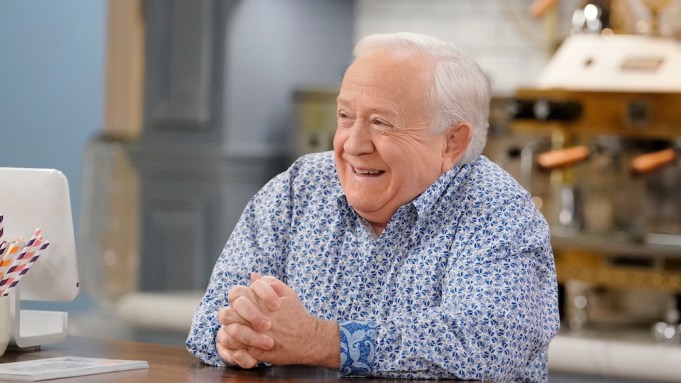 The Los Angeles County Coroner’s office has revealed the official cause of death for actor Leslie Jordan, who died last year in October at age 67 following a minor car crash.

The official cause was sudden heart failure due to arteriosclerotic cardiovascular disease, the coroner’s office said. It was deemed a natural death.

Jordan died on the morning of Oct. 24 in a car crash at Cahuenga Boulevard and Romaine Street in West Hollywood, Calif. He was on the way to the set of the sitcom Call Me Kat. Since Jordan’s car had only minor damage, it was long suspected that he died from a medical emergency.

Jordan’s long stint on Will and Grace and on game shows and reality TV led to an outpouring of grief upon his death. He will be remembered at the Grand Ole Opry House in Nashville on Feb. 19 by his celebrity friends, including Eddie Vedder, Maren Orris, Margaret Cho, Jim Parsons and Mayim Bialik. The show is called “Reportin’ for Duty: A Tribute to Leslie Jordan.”