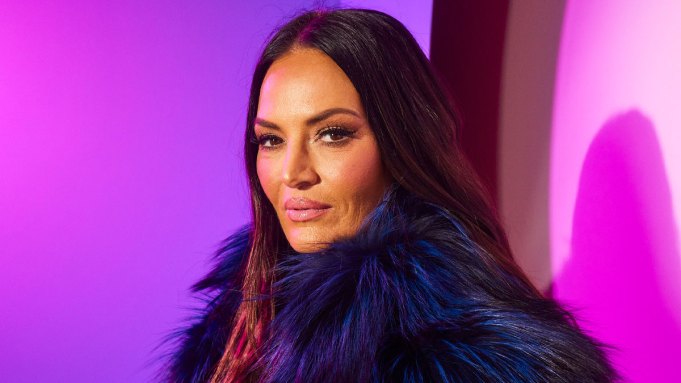 Lisa Barlow is one of four housewives that will present at The Real Housewives of Salt Lake City Season 3 reunion. Barlow will join Heather Gay, Whitney Rose and Meredith Marks for the special set to air on Bravo starting Wednesday, January 25 at 8 p.m. ET.

Ahead of Part 1 of the reunion airing, Barlow was shining in her element as the self-proclaimed Queen of Sundance as the festival returned to an in-person event this year. The PR expert stopped by the Adobe space at IndieWire Studio where she revealed she “wore the most beautiful Gucci lace dress” for a reunion that she said “was so crazy.”

“This season was so different from seasons one and two. And I think when I came into season two, it was complicated because I felt very isolated,” she said. “Going into season three it was so different because relationships had changed so much. I just had an open mind and was like ‘let’s see how it goes.’ But coming off that hot mic moment wasn’t awesome.”

Barlow continued, “I think you’ll understand the dynamics of the relationships a little more because so much more is explained. There may have been only four people on the sofas instead of five. And, it was different because of what had happened during the season, what we thought was going to happen, so much had changed. It’s definitely fascinating.”

The fifth cast member that Barlow was referencing was Jen Shah, who refused to appear at the reunion citing that she “would not be in a position to discuss anything related to [her] legal case or sentencing.” Shah has since then been sentenced to 6.5 years in prison after she pled guilty to being involved in a telemarketing fraud scheme.