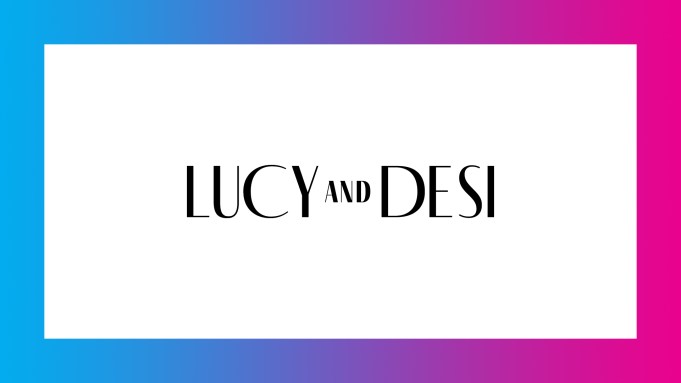 Mark Monroe, writer-producer of the Emmy-nominated documentary Lucy and Desi, calls Lucille Ball and Desi Arnaz “the most powerful couple probably Hollywood has ever seen.”

Not only did the pair found Desilu Studios, a major independent production company, but they created one of the most beloved TV programs of all time with I Love Lucy. That show introduced all sorts of innovations that remain industry standards today, including the practice of taping sitcoms before a live audience, shooting with multiple cameras, syndication, and re-runs.

“The innovations… we take them for granted because we’re still reaping the rewards of a lot of the things they invented,” Monroe said during a panel discussion of the Prime Video documentary at Deadline’s Contenders Television: The Nominees event. “It’s just the way television is today.”

Lucy and Desi, directed by Amy Poehler, earned six Emmy nods, more than any other documentary this year, including Outstanding Documentary or Nonfiction Special, and recognition for directing, writing, picture editing, and music composition.

Poehler and team accessed never-before-heard audio interviews with Ball and Arnaz to shed fresh light on the couple, who were married from 1940-1960.

“We struck gold very early in the process, which was kind of miraculous,” Monroe said, noting that the discovery came as producer Jeanne Elfant Festa was exploring archival materials maintained by Lucy and Desi’s daughter, Lucie Arnaz Luckinbill. “She did stumble across a box, something that wasn’t expected on the day when we were going through all the letters and pictures and all the memorabilia that they’ve kept. And that box had audiotapes. And they were pretty unique.”

Editor Robert A. Martinez not only leveraged the audiotapes, but other assets, like home movies.

“[Ball and Arnaz] didn’t live publicly — they weren’t out at parties all the time,” Martinez said. “They were very private… So those home videos were a big gift.”

Lucy and Desi tells a bittersweet story of two people who loved each other deeply but encountered marital difficulties as the demands of their growing entertainment empire seemingly pulled them apart. Composer David Schwartz was tasked with writing an orchestral score that would support the film’s fluctuating moods.

“I had 36 strings and I had some great soloists and my favorite players in the world. And I knew it had to stretch emotionally in different ways. It had to create tension,” Schwartz explained. “It had to tell the love story at times. Although most of the comedy comes from Lucy and Desi, I got to add a little bit of comedy, and the rest of it didn’t need it. I really wanted it to be sort of a classic film score that had themes.”

Monroe credits his director with framing the story in a way that touches audiences emotionally.