After starting off on stage and then moving to the big screen, Tyler Perry’s Madea is now headed to television. 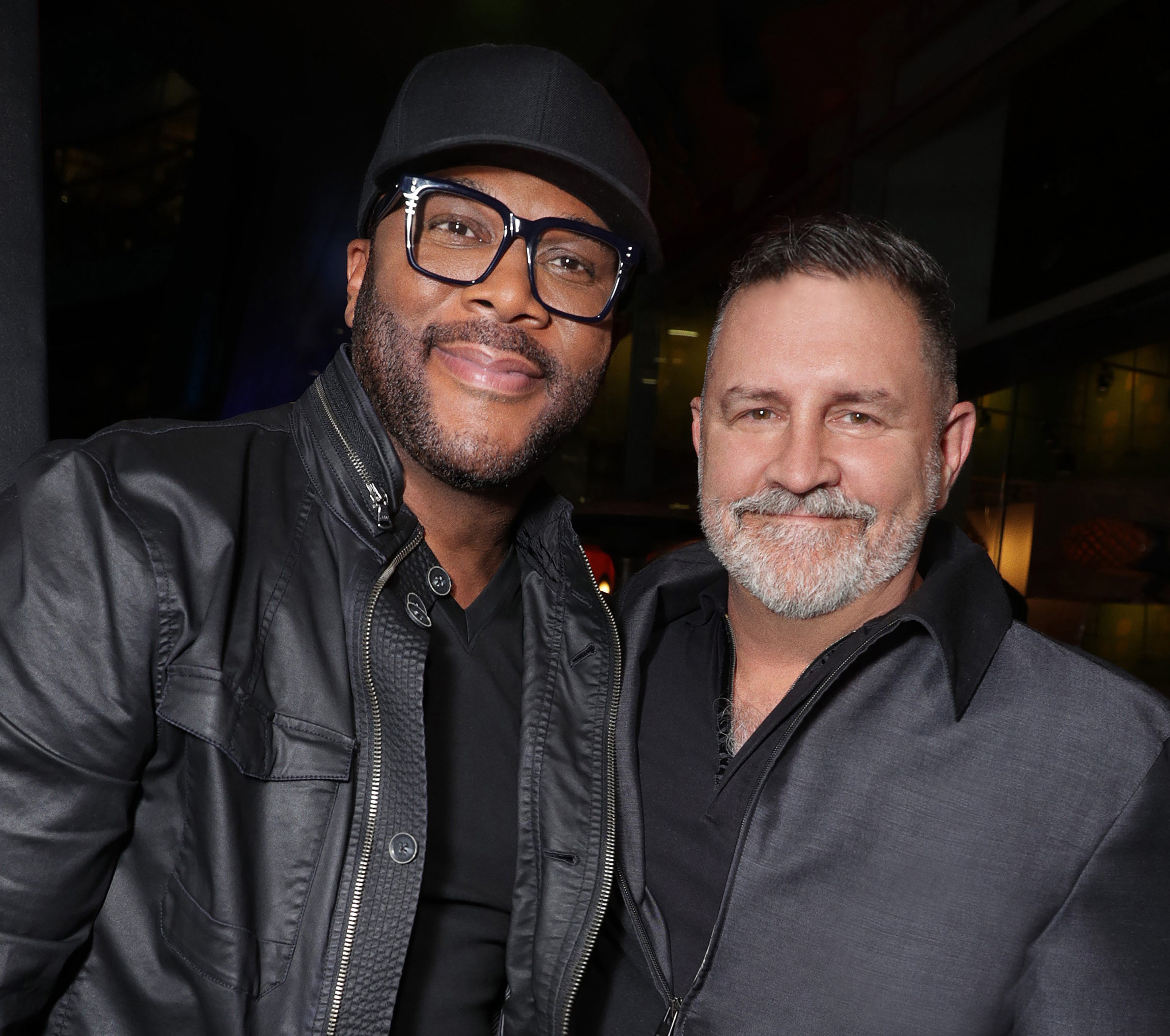 Showtime is developing Mabel, a drama series created by Perry and Tim Palen. The high-profile project, which has received a multiple-script order, tracks the origin story of the larger-than-life Madea character created and performed by Perry. It is written by JaNeika James and JaSheika James.

Per Mabel’s official description, every great story has to start somewhere and every legend has a beginning. Long before she was the force of nature known as Madea she was a smart, fierce, irresistible, dangerous, crazy 20-something black woman named…Mabel Simmons. When she moved to Atlanta in 1972 she set the city – and the world – on fire!

Perry and Palen executive produce alongside JaNeika and JaSheika James. 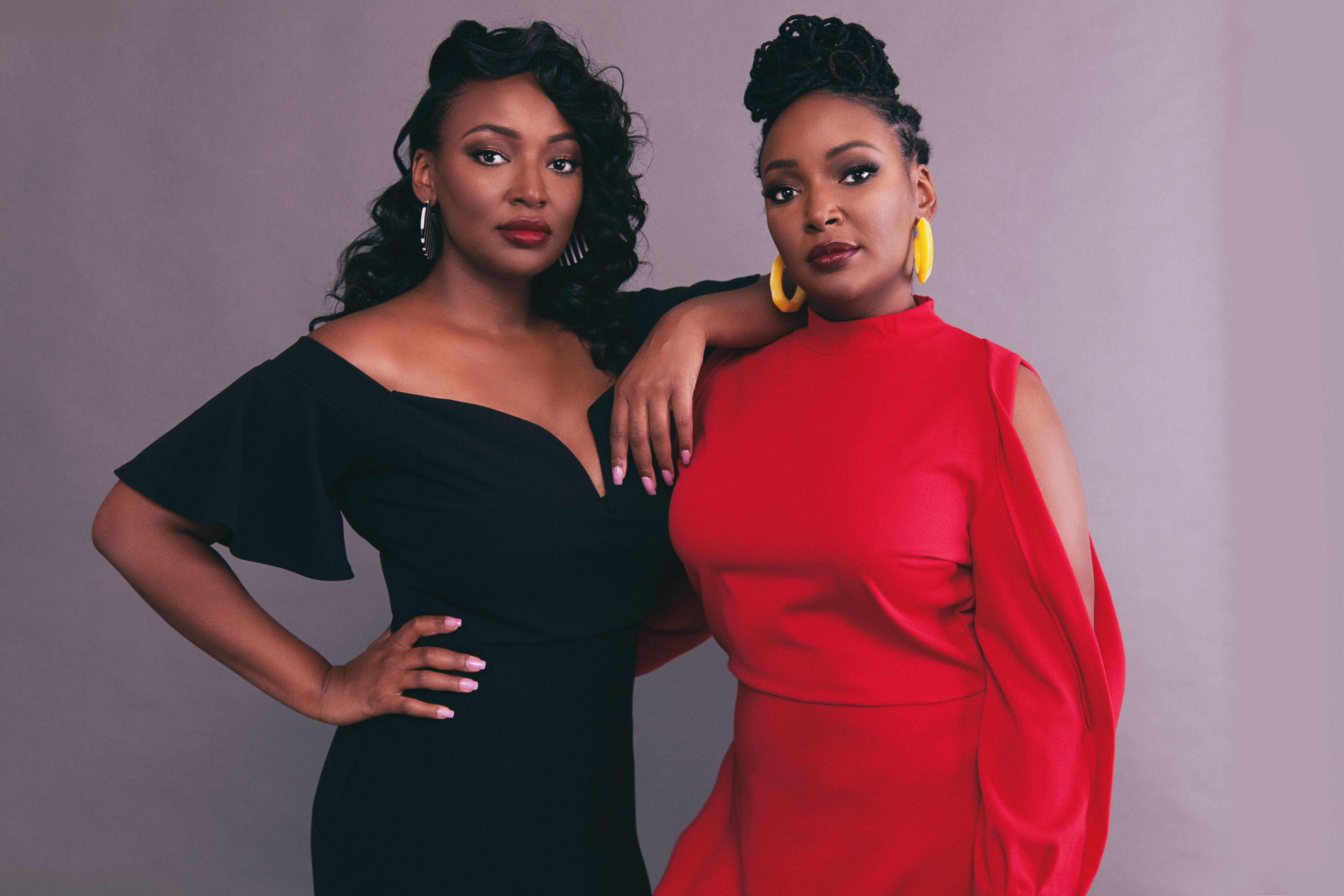 Perry’s Hollywood career was launched by his plays featuring Mabel “Madea” Earlene Simmons, a character he based on his mom and his aunt. Portrayed by Perry, Madea was 65 in the first play, I Can Do Bad All by Myself, and aged as the franchise progressed. The character made the leap to the big screen with Tyler’s first feature, the 2005 Diary of a Mad Black Woman, which was a breakout boxoffice hit. It launched a blockbuster franchise for Lionsgate that spanned nine live-action and one animated movies, most recently A Madea Family Funeral in 2019.

This marks the latest project under Perry’s expansive relationship with ViacomCBS, which includes his co-venture with the company, BET+. He is behind such popular series as BET’s Sistas and The Oval and BET+’s Bruh and Ruthless. They are all produced at Tyler Perry Studios in Atlanta. It opened in October 2019, making Perry making him the first African American to be at the helm of a major production studio.

Perry can next be seen in Taylor Sheridan’s American Western thriller Those Who Wish Me Dead opposite Angelina Jolie, Jon Bernthal, and Nicholas Hoult, in addition to playing a role in Adam McKay’s upcoming Netflix feature film, Don’t Look Up, opposite Leonardo DiCaprio, Jennifer Lawrence, and Cate Blanchett. Perry is set to receive an Honorary Oscar at the 93rd Academy Awards in April 2021 as the recipient of the Jean Hersholt Humanitarian Award.

Twin sisters JaNeika and JaSheika James rose up the ranks from staff writer to supervising producer on Empire, then served as co-executive producers on True Story and Gossip Girl.

Former Lionsgate CMO/President of Marketing Tim Palen launched Barnyard Projects in January of 2019 with a first look film deal with Lionsgate. The company is involved in Lionsgate’s film adaptation of Erin Morgenstern’s phantasmagorical fairy tale novel Night Circus, to be directed by Geremy Jasper. Prior to founding Barnyard Projects, Palen was executive producer on the documentaries Leonard Cohen: I’m Your Man and The U.S. vs. John Lennon.