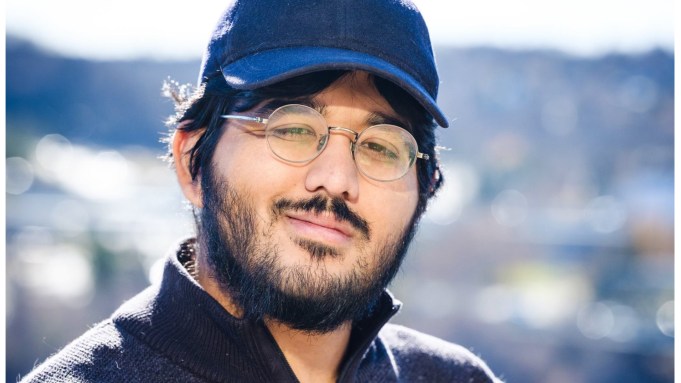 Salt follows Mohammad “Mo” Akram, raised by a wealthy and politically influential Muslim family that’s reeling from a scandal that’s decimated the U.S.’s working class. Seeking to make amends for his father’s mistakes, he takes a job as a ‘salt’ — someone who gets a job at a specific workplace with the intention of organizing a union — so he can infiltrate and covertly bring together the workers at an opulent international hotel chain in Chicago from the inside.

The series will address the resurgent labor movement currently sweeping through the U.S. in a world shaped by Malik’s personal insights working within the movement for a decade.

Malik spent a decade on the front lines of labor and environmental movements as a doc maker, which led to him co-writing feature Peace By Chocolate, which premiered at the 2021 Tribeca Film Festival. He also wrote on NBC medical drama Transplant and feature films Streams Flow From a River and Queen Tut.

“A series like this is really close to my heart,” said Malik. “It aims to do nothing less than articulate the thrilling world of labour unions, a world I know intimately, while speaking to the urgent issues and incredible uplift we’ve seen working class people achieve over the last few years by fighting for their rights.”

He adde the series would explore “power in all its forms, and knows the moral complexities of its world in a way that makes for rapt television.”

“We are thrilled to add Salt to marblemedia’s ever expanding content slate,” said Carrie Paupst Shaughnessy, VP Scripted at marblemedia. “After meeting Abdul, hearing his story and reading his voice, we knew this was a project we needed to be a part of. The series is aligned with our mandate to share stories that are rooted in authentic voices that are bold, inspiring and have a positive impact. We are proud to develop IP about topics that provoke conversation and galvanize change, while captivating audiences who covet smart, propulsive entertainment.”

“We are looking to attract top producing partners, international talent and a showrunner who will align with Abdul’s creative vision.”

“On our mission to decolonize Hollywood, Salt comes in as a series that shatters our expectations of a political drama featuring an affluent and influential Muslim family against the backdrop of the struggles of America’s working class,” said Shant Joshi, president of Fae Pictures.