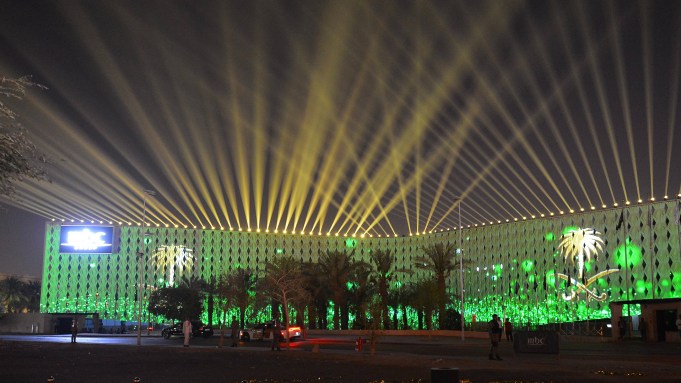 Saudi Arabian media and entertainment giant MBC Group has officially launched its new headquarters in the capital of Riyadh.

“It was always in our ambitions to be based here, right from the very first day of our launch in London in 1991,” he added. “But back then, we truly thought that this dream would remain what it was — merely an ambitious yet unattainable dream. Little did we know that one day it would become a reality.”

The group previously was based in offices across the Middle East and North Africa, with the main hub in Dubai in neighboring United Arab Emirates.

The company has been slowly moving its activities to Riyadh since 2021 as part of Saudi Arabia’s drive to become a major media and entertainment hub in the region.

The transition follows in the wake of the country’s 2030 Vision plan announced in 2017, aimed at moving the Saudi Arabia away from a reliance on gas and oil.

MBC Group CEO Sam Barnett said the new HQ would be a “springboard to launch new projects across the Kingdom,” adding that more than 80 titles were scheduled to be produced in Saudi Arabia in the coming months.