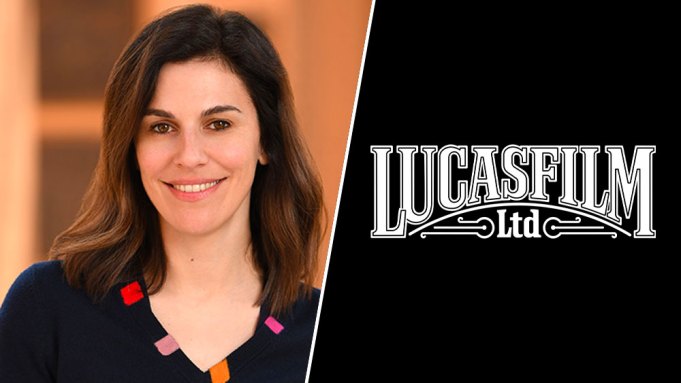 EXCLUSIVE: Michelle Rejwan is leaving her post as SVP Live Action Development & Production at Lucasfilm. She is transitioning back to being a full-time producer and has signed an overall deal with Lucasfilm and Walt Disney Studios. She will continue to be based out of the Lucasfilm office and will develop for both Lucasfilm and Disney.

Rejwan also spent seven years at J.J. Abrams’ Bad Robot in Los Angeles where she served as co-producer on 2013’s Star Trek Into Darkness and associate producer on 2011’s Super 8, both directed by Abrams.