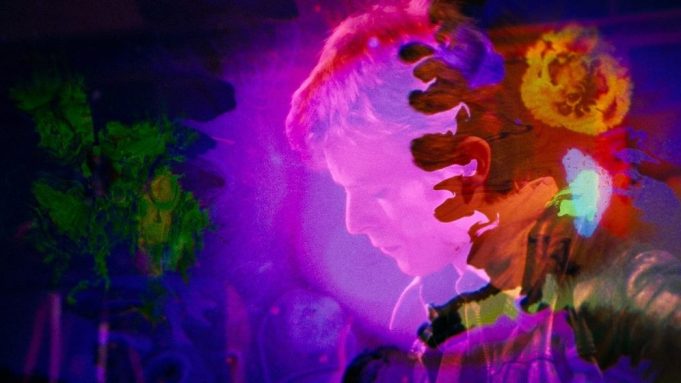 Brett Morgen’s kaleidoscopic ode to David Bowie landed at no 10 in North America this weekend, singing up $1.225 million on 170 screens – exclusively Imax (159 U.S. locations, 11 in Canada).

The $7,207 PSA for the Neon distributed Moonage Daydream – expanding to about 600 screens next week — was the best of the ten, which all debuted on north of 2,000 screens.

Directed, written and produced by Morgen, Moonage is the number one music doc opening post pandemic, and the best opening for a post-Covid documentary on less than 200 screens, second only to Roadrunner (Focus Features), which went out on 900+ screens its opening weekend in April of 2021. Over the last 52 weeks, Searchlight Pictures’ The French Dispatch was the only film released (October, 2021) on fewer than 200 screens to surpass a $1.2M gross, Neon noted. Morgen hosted nearly sold out Q&A’s opening weekend at the TCL Chinese Theater in LA.

As noted in Friday’s column, Searchlight Pictures returned this weekend after a long theatrical hiatus (since Nightmare Alley last Dec.) to a solid $3.1M debut for See How They Run on 2,404 screens. The Agatha Christie-spoof whodunit starring Sam Rockwell and Saoirse Ronan was fourth at the box office. Searchlight has been directing fare to Hulu but is back on the big screen now, injecting much-needed bulk into the specialty box office for the rest of the year and into next.

Elsewhere in specialty: The Silent Twins from Focus Features opened at a $102K on 279 screens for a PTA of $365 for this complex, true story by Agnieszka Smoczynska that debuted at Cannes. Letitia Wright and Tamara Lawrance star as twin sisters who only communicated with one another, creating a rich world to escape the troubling reality of their own lives. Based on a best-selling book. It’s the English language debut of Smoczynska, and Wright’s first producing role.

And IFC Films opened God’s Country from director Julian Higgins, starring Emmy and BAFTA Award winner Thandiwe Newton, in 785 theaters. The neo-western thriller that had its world premiere at Sundance, grossed an estimated $300,000 across the country with a PSA of $382. Adapted from James Lee Burke’s short story Winter Light. “Thandiwe Newton gives a career defining performance and we are delighted to be able to bring this film to audiences across the country,” said IFC Films President Arianna Bocco.

Specialty distributors hoping for a revival in the the market are saying its only good news for specialty that three of the top five films wide-release films this weekend have a some mix of low-budget indie cred (Pearl was conceived of and written by West in quarantine ahead of shooting X), appeal to adults, See How They Run, and to women, which repped nearly 60% of ticket buyers for The Woman King.