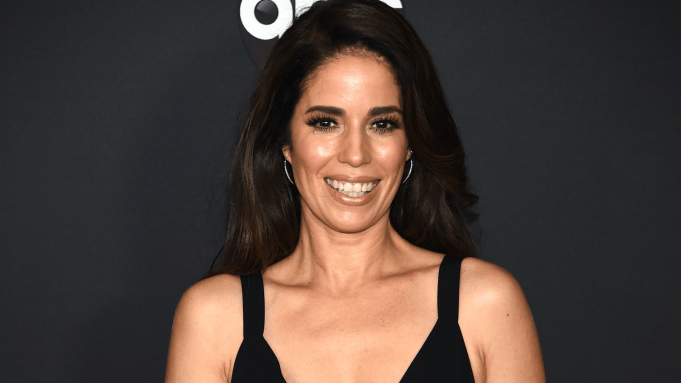 EXCLUSIVE: Ana Ortiz (Ugly Betty; Love, Victor) is finalizing a deal to lead the cast of the HBO Max drama pilot More, from Amy Chozick, Berlanti Productions and Warner Bros. Television. Ortiz, who will star alongside Christian Serratos, replaces Veronica Falcón, who originally was tapped for the role. The recasting decision was made after the table read, I hear.

Written by journalist Chozick inspired by her reporting, More follows the Lorenz family, a tight-knit clan of seemingly flawless Latinas led by mom/mastermind Leona (Ortiz). The Lorenzes are the Vanderbilts or the Astors of the Instagram era. Drawing some parallels to the Kardashians and their “momager” Kris Jenner, the Lorenzes pulled their way up from debt and obscurity to reality TV stardom and forged a billion-dollar mega-conglomerate not from oil or steel but from something more elusive and modern: influence.

Ortiz’s Leona Lorenz is the matriarch of the Lorenz family media dynasty. A former single mom, Leona used her formidable, self-taught business skills to scrap her way to the 1 percent, parlaying her four glistening daughters (Serratos, Ceci Fernandez, Yvette Monreal, Georgie Flores) into a billion-dollar media empire, with a top-rated reality TV show and lucrative brand partnerships. But can this stage mom for the Instagram era acquire more fame and power than even she could imagine, without losing her grip on her daughters?

Known for her role as Hilda Suarez on Ugly Betty, Ortiz recently starred as Isabel, Victor’s mother, on Hulu/Disney+’s Love, Victor. She also co-starred on Whiskey Cavalier, which aired for one season on ABC, and recurred on the second season of Netflix’s Special. She’s repped by Gersh and GEF Entertainment.