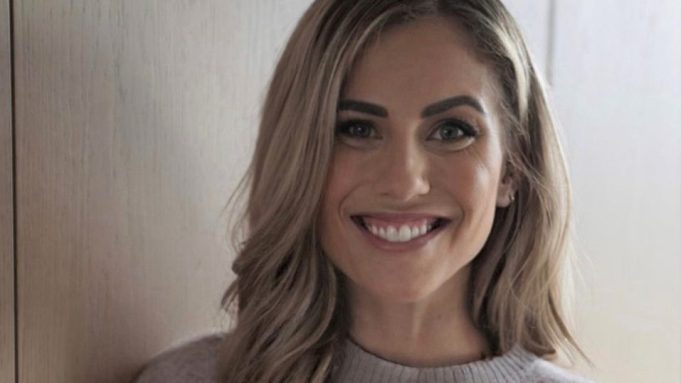 Tesha Crawford, a Netflix international exec who has worked on the likes of The Witcher, Snabba Cash and Young Wallander, has joined Universal International Studios (UIS) to aid with its global scripted push.

Crawford has taken on the London-based SVP, Global Scripted Series role and will focus on expanding the studio’s scripted slate in the UK and Europe.

Crawford has spent the past six years working on international series for Netflix during a time of non-U.S. growth for the streamer. She was most recently across global franchises in London such as The Witcher and Millarworld and prior to this she led the first dedicated Nordics series team, overseeing the likes of Quicksand, Ragnarok, Snabba Cash and Young Wallander. The former Superb Entertainment exec initially joined Netflix’s Latin America originals team.

“We’re thrilled to have her join the UIS family and look forward to her and Kelsey forging a powerhouse dynamic to bring even more exciting voices and stories to global audiences,” she added.

Crawford said: “Beatrice has such a strong vision for the creative team that greatly aligns with what I have always believed in when making shows. This is a unique moment in the industry, which is evolving globally more and more each day. So as the studio continues to break ground with its programming and partnerships with global storytellers, I look forward to building on its legacy as a home for creators to do their best, most innovative work without boundaries.”

UIS, which owns a number of international labels, has been expanding globally, producing the likes of Soo Hugh’s upcoming The Plotters, Channel 4 comedy We Are Lady Parts and forthcoming Sky/Peacock adaptation The Day of the Jackal.