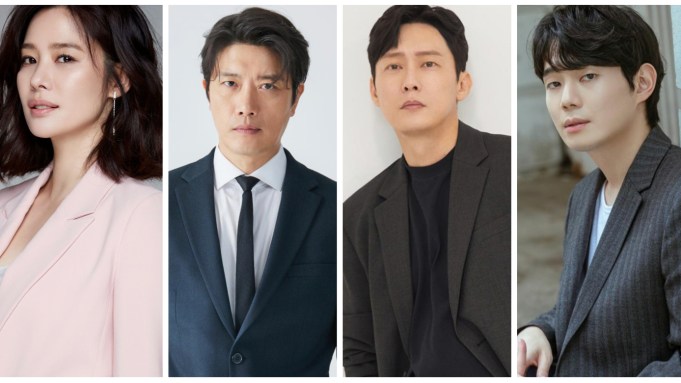 Netflix is staying in the Yeon Sang-ho business, confirming production on his latest creation, The Bequeathed. A suspense drama, it weaves an intricate family history into a subject matter deeply rooted in Korean tradition: family burial grounds.

Hellbound creator and Train to Busan and Peninsula filmmaker Yeon also recently set horror series Parasyte: The Grey at Netflix. For The Bequeathed, he will serve as creator and writer. Min Hong-nam, who has worked closely with Yeon as an Assistant Director on Train to Busan, Psychokinesis and Peninsula, will take on helming duties.

'The Crown' Will Not Film Princess Diana's Fatal Car Crash

The Bequeathed centers on Kim Hyun-joo’s Yun Seo-ha, a young woman who inherits family land upon the sudden death of her uncle and finds herself mired in strange events that unravel deeply buried family troubles. Kim’s credits include Hellbound, Undercover and Watcher.

The cast also includes Park Hee-soon (A Model Family, My Name, The Fortress, The Witch: Part I. Subversion) as the astute police detective Choi Seong-jun, who catches onto the connections between the mysterious events occurring in the town and the burial ground.

Park Byung-eun (Kingdom, Eve, Lost) is Choi’s younger colleague and the squad chief who is gripped by envy and a feeling of inferiority owing to an incident from the past involving Choi.

There’s no word on timing as yet, though Netflix will release globally. The Bequeathed is produced by Wow Point and RedPeter Films (Peninsula, Another Child, Psychokinesis, Train to Busan).