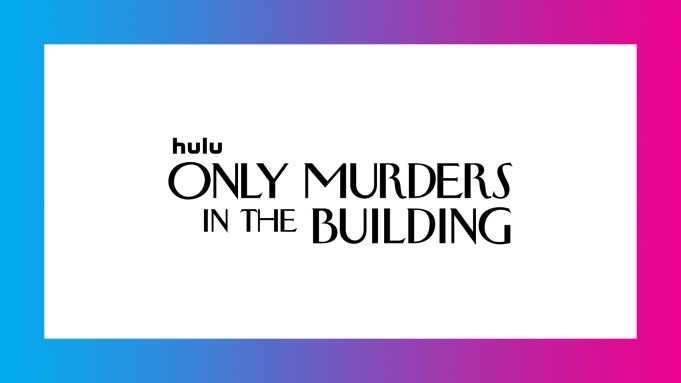 Only Murders in the Building has been renewed for Season 3 on Hulu, and given that the show stars SNL veterans Steve Martin and Martin Short, some have been advocating for a Three Amigos! reunion with Chevy Chase.

Appearing on a panel for Deadline’s Contenders TV: The Nominees award-season event, John Hoffman, executive producer and co-creator of the mystery comedy, was asked about the possibility of Chase making an appearance in the new season. Also appearing, Jane Lynch talked about what it was like becoming Martin’s stand-in and the direction she was given.

Hoffman explained that he feels “solid” about the current three amigos on the show — Short, Martin and Selena Gomez — and revealed that it’s only been a “few weeks” since they just opened the writers room for Season 3.

“There will be plans for many, many other amigos and otherwise and that’s in process right now,” he added. “It’s very exciting. I’m so thrilled to see Nathan [Lane] and Jane here today because there’s something so magical about when when we have people within our building and within our sphere in our world that sort of come and just elevate everything beyond and keep big swings very grounded the way artists like they can do like no other. I have no interest in leaving anyone behind in Season 3 if anyone’s available.”

Lynch guest-starred as Sazz Pataki, Charles’ stunt double, and said she was instructed to be more like Martin but to also be herself and a “better version of Steve’s character.”

“I do everything better,” Lynch added. “I’m more attractive, I’m sexier to the ladies, I’m more athletic, and probably a better actor … I probably shouldn’t have the role and we all know it.”

She also said, “I loved it. I just kind of lived to make him feel badly about himself and find those opportunities to get it in there but with love you know, I mean, she loves, loves a guy. She’s a little obtuse.”