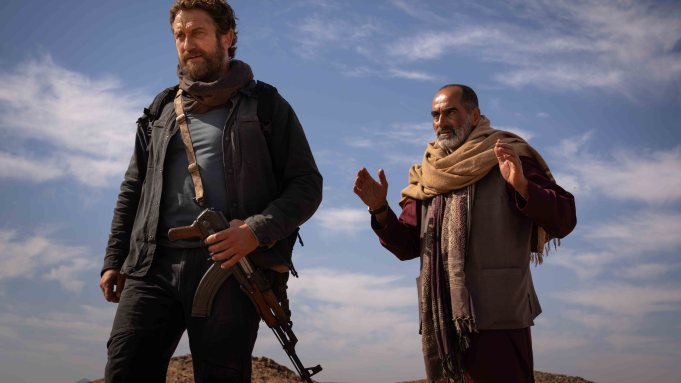 The Mitchell LaFortune and Waugh penned script follows Tom Harris (Butler) who is an undercover CIA operative in Kandahar.

He’s stuck deep in hostile territory in Afghanistan. After his mission is exposed, he must fight his way out, alongside his Afghan translator, to an extraction point in Kandahar, all whilst avoiding elite enemy forces and foreign spies tasked with hunting them down.

Butler currently has the action pic Plane from Lionsgate in theaters. The pic in its second week has grossed $20.7M stateside to date.

Open Road picked up Kandahar in an eight figure deal in the low teens back in September as Deadline first told you.