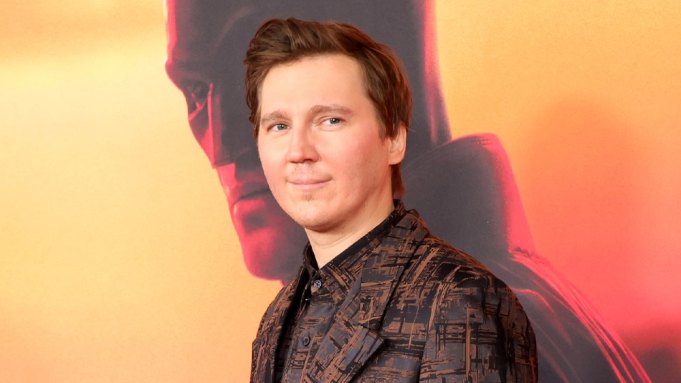 Movie studios go to great lengths to precent film storylines from leaking and superhero movies are known to take the secrecy one step further. Paul Dano is opening up about his time filming The Batman and the “special binder” that had a “tracking device” to maintain everything under wraps.

“Don’t lose this. Put it in your ‘special binder,’” Dano told GQ Hype. “But this was the first time I had a binder with a locking code on it. Then they added a tracking device.”

The actor also revealed how he handles fame after taking part in the DC Comics film, which is something he is glad he’s experiencing now than when he was younger.

“I would have been less ready to do a film like The Batman when I was 25,” he told the magazine. “I think I would really have had a hard time doing all the press and getting recognized. And I can handle that now. The biggest difference now is that I want it more clearly, frankly. Like: I want to be an artist, and I want to be an actor, I want to be a director, I really want to make my next film. And, um, I guess I want to be a comic book writer?”

Dano developed backstories to his villainous character to help him portray him on film that Reeves encouraged him to create a comic book. That comic book is now a reality and Riddler: Year One is set to have six issues and be released on October 25.