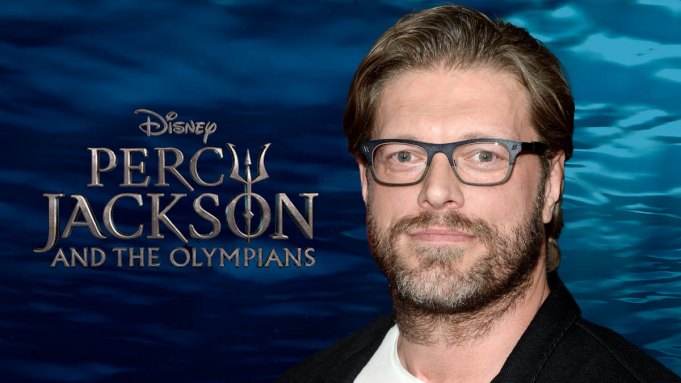 Percy Jackson and the Olympians is getting a TV series adaptation coming to Disney+ in 2024. As the show continues to film its first season, creator Rick Riordan is teasing details of what fans can expect.

One of the Greek gods from the book series is Ares that will be portrayed by WWE wrestler Adam “Edge” Copeland. Riordan was thinking of “coraí” which means “wrestler” and “one who practices the sport of coraíocht.”

“I’m thinking about this because of some great scenes Adam Copeland has filmed for us recently as Ares, the god of war,” Riordan wrote on Mastodon. “As they used to say on the monster truck rally commercials of my youth: ‘You can pay for the whole seat, but you’ll only need the Edge!’”

“I love watching our actors shoot this really serious scene, all the drama, and then someone drops a prop and they try so hard not to laugh. We’ll have to save that for the blooper reel,” he wrote.

Percy Jackson and the Olympians tells the fantastical story of a 12-year-old modern demigod, Percy Jackson, who’s just coming to terms with his newfound supernatural powers when the sky god Zeus accuses him of stealing his master lightning bolt. Now Percy must trek across America to find it and restore order to Olympus.