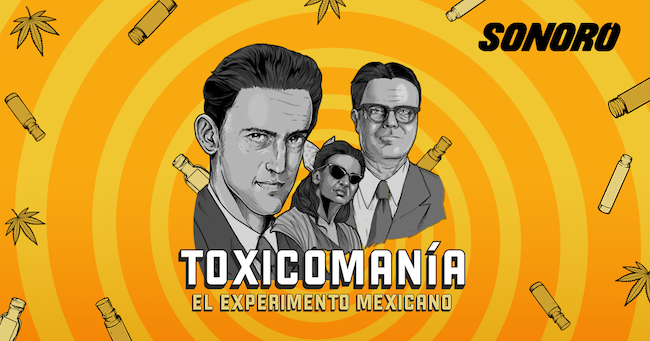 EXCLUSIVE: Sonoro, the podcast company behind series such as Stephanie Beatriz’s Tejana and Rainn Wilson’s Toxicomanía, is eyeing international TV and film adaptations of its audio series.

The company has teamed up with TDO Media, the television studio behind Amazon’s Corazon Contento, which is developing a U.S. adaptation of Netflix-airing telenovela The Queen of Flow, to develop global remakes of Sonoro’s shows.

It comes as podcast IP continues to be a key development tool for scripted series following shows such as Homecoming on Amazon and Gaslit on Starz.

Some of Sonoro’s podcast are already in the works for film and television including Tejana, which Beatriz is working on, and Toxicomanía, which is being adapted as a film for Paramount+.

“The stories we’re telling are resonating globally,” said Sonoro Co-Founder Camila Victoriano. “We’re excited to work with TDO’s Paulette Bensussen and AMG to bring these franchises to life in Europe, Asia, MENA, and beyond.”

TDO’s Co-Founder and President, Paulette Bensussen, who produced Netflix’s reboot of Rebelde, added, “For 20 years, I have been focused on developing international formats that engage audiences. I’m confident that viewers around the world will fall in love with the hit shows Sonoro is producing – just like audiences in the U.S. and Latin America.”