On the latest episode of Crew Call, producers Tim and Trevor White of Star Thrower Entertainment talk to us about getting Serena and Venus Williams on board for a feature about their tough-as-nails, relentless, ambitious coach father Richard Williams, a man who transformed them into global tennis champs. The pitch included Will Smith being part of the package and convincing Warner Bros. to go with budding filmmaker Reinaldo Marcus Green. 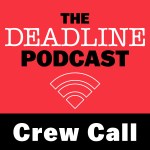 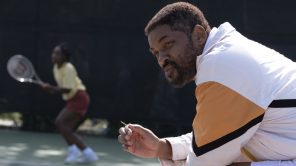 Warners won a bidding war for the project beating out Paramount, Netflix, TriStar and MRC. While intended for the big screen, King Richard, due to the pandemic, was part of Warner Bros.’ pandemic distribution strategy, receiving a release on the big screen as well as in homes on HBO Max simultaneously; the streamer claiming that those who tuned into the pic during its first weekend watched it uninterrupted.

You can listen to our conversation with Tim and Trevor White below: