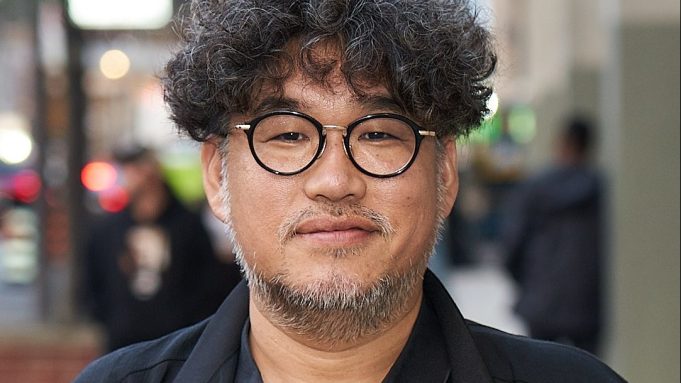 The Korean action-thriller played in TIFF’s Midnight Madness program and was picked up by Well Go USA Entertainment. Deals also closed in a raft of international markets.

The director’s previous movie projects have included Metamorphosis, The Chase, The Con Artists, and organ dealing thriller Traffickers, which earned him the Best New Director Award at the Blue Dragon Film Awards.

Project Wolf Hunting was the first Korean film to play in Toronto’s genre strand since Bong Joon-ho’s The Host in 2006. The film’s South Korean opening is set for September 21, with an October 7 release slated for North America.

The movie follows a group of dangerous criminals being transported by sea from the Philippines to South Korea. After a coordinated jailbreak attempt escalates into a bloody, all-out riot against the special agents charged with the transport, the fugitives and their allies from the outside unite to exact a brutal terror campaign onboard. Cast is led by Seo In-guk, Jang Dong-yoon, Jeong So-min and Sung Dong-il.