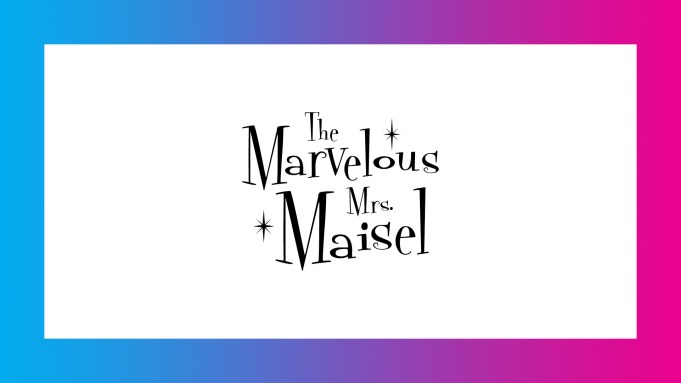 “These people like to keep me on my toes. Just when I think I kind of have the hang of it, or start to feel more comfortable, there’s some giant curveball, like the ‘Aristotle’ scene, or ‘imitating another comic’ scene,” said Rachel Brosnahan, star of The Marvelous Mrs. Maisel. She’s talking about stand-up, which her trailblazing comic and Upper West Side mother of two, Miriam “Midge” Maisel, really does a lot of in the Prime Video series’ penultimate season.

“My favorites are the ones where Midge is working through something that you, as an audience, are seeing elsewhere on screen – whether it’s the experience with Shy Baldwin and wanting revenge, or whatever is going on with her family,” Brosnahan said on the panel for the series at Deadline’s Contenders Television: The Nominees award-season event, referring to the singer played by Leroy McClain who fired Midge from his world tour at the end of Season 3. In a poignant set, Midge talks through “what it means for someone to be on the edge of leaving you” after her father-in-law Moishe (Kevin Pollak) is hospitalized. “It was a perfect combination of storytelling and comedy in a way that makes it a little easier to perform,” she said.

Mrs. Maisel’s creator and executive producer Amy Sherman-Palladino said her father was a stand-up comedian in New York. This series “was a story I wanted to tell. It was a little bit of a love letter to my father,” she said. “I always wanted to sort of do something that capitalized on all the stories I’d heard, sitting in California, about how great New York was. I wanted to bring that fairytale, that I grew up with in my mind, back to life. I just put him in a dress.”

The show is NYC-based, with Season 4 even more five borough-centric than usual thanks to Covid travel limitations – no more Miami or Las Vegas. “We had a whole different season planned, then we all put our passports away,” said Sherman-Palladino, and it worked. “Having everyone in a room, not armed, except with words — it’s pretty great.”

The series earned 12 Emmy nominations including Outstanding Comedy Series, Outstanding Lead Actress for Brosnahan, and Outstanding Supporting Actress and Actor for, respectively, Alex Borstein as Susie Myerson, Midge’s loyal manager building up a business, and Tony Shalhoub as Midge’s father Abe Weissman, revered academic-turned-Village Voice theater critic who moves back in with his daughter. Shooting is underway on the fifth and final season.