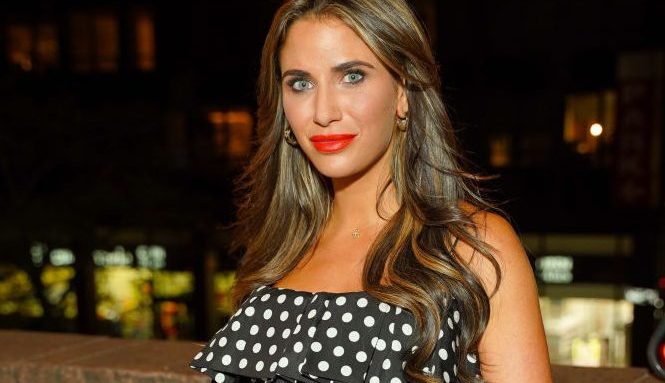 The Real Housewives of New York City reboot has lost one of its Housewives. Lizzy Savetsky confirmed Wednesday in an Instagram post that she has exited the Season 14 version of the Bravo series.

“I will not be continuing on the Real Housewives of NYC,” Savetsky said on Instagram. Describing herself as a “proud orthodox Jewish woman,” she said she joined the cast as an opportunity to represent people of that faith.

“Unfortunately, from the time of my announcement in the cast, I was on the receiving end of a torrent of antisemitic attacks. As this continued, I realized that this path was no longer right for me and my family.”

Bravo gave a statement to People magazine. It read, “after thoughtful consideration and discussion with Lizzy, we have reached the mutual conclusion that Lizzy will not be a cast member on RHONY.”

She leaves the show less than a month after Bravo said she’s be part of the cast. Others on board include Sai De Silva, Ubah Hasan, Erin Dana Lichy Jenna Lyons, Jessel Taank, and Brynn Whitfield.