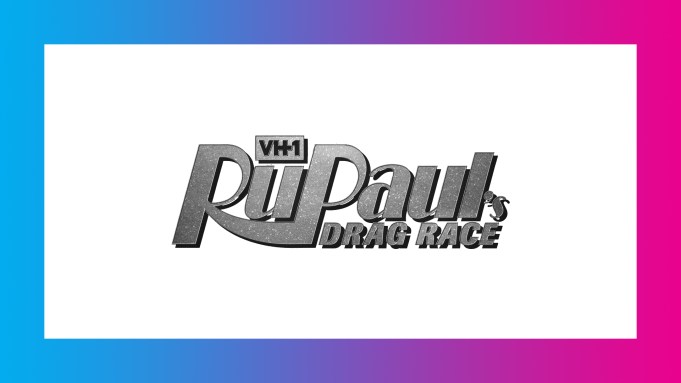 There’s always plenty of fun to be had on RuPaul’s Drag Race, but Season 14 of the VH1 show was a standout because of the emotional moments. And there were many.

From Jasmine Kennedie coming out as a trans woman to Willow Pill’s frankness about battling a rare chronic illness, the latest season of the reality competition that earned an Emmy nomination for Outstanding Competition Show was really about “the tenacity of the human spirit,” judge and senior producer Michelle Visage says.

“That’s the beauty of RuPaul’s Drag Race. It is a safe space for these kids to be authentically themselves with one another and be there for one another,” added Visage, who was joined on Deadline’s Contenders Television: The Nominees panel with Queens Kerri Colby and Kennedie, showrunner Mandy Salangsang and executive producer Michele Mills. “That’s really at the core of what RuPaul’s Drag Race is all about.”

“I feel like part of what makes this season so unique and so beautiful is, of course, we’re coming out of a pandemic. And of course, for all of us, this was our big moment to showcase who we are and how we want the world to see what we’ve spent so long formulating and talking to ourselves at home,” continued Colby. “If I ever get the opportunity or I ever have a camera in front of me, I’m gonna do this and be that. But I think what really knocked us on our tushies … was just the raw circumstance of being unleashed and us as sisters supporting each other, learning how to speak about things and come together. I think that’s what made everything so unique.

“A lot of us didn’t expect to be doing our mascara and all of a sudden get hit with an emotional moment and black is running down your face.”