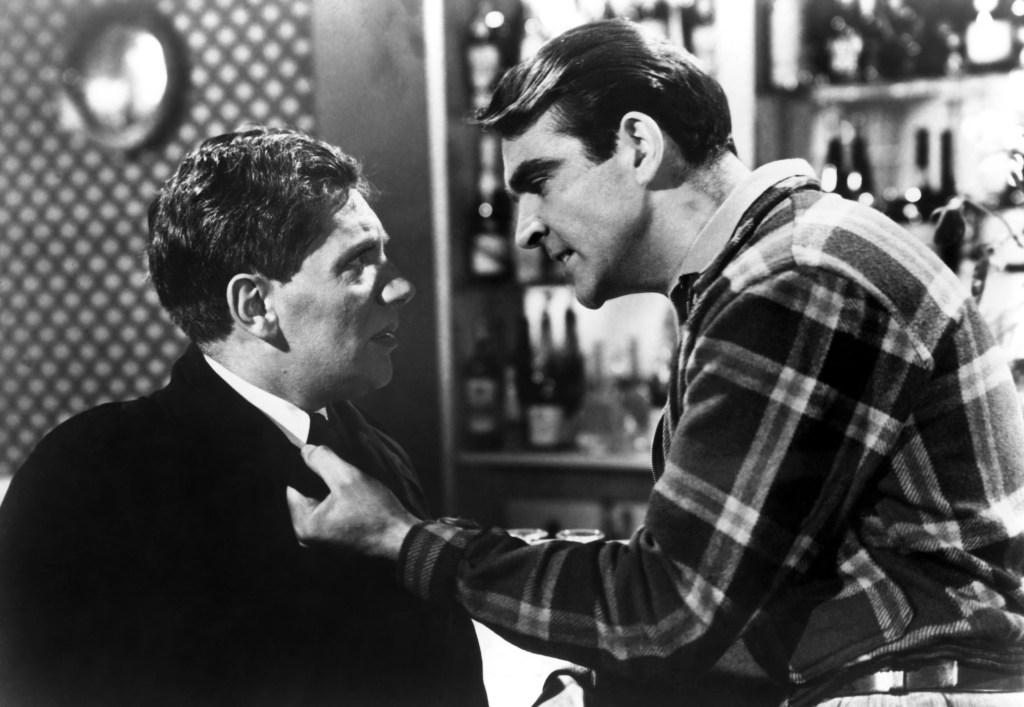 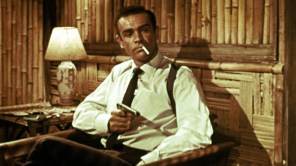 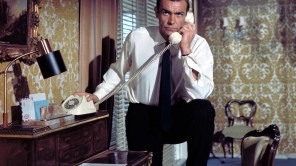 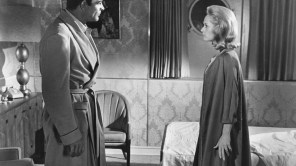 Oscar winner Sean Connery, who died today at the age of 90, started his screen career in 1954 with bit parts. His first major role was in the 1957 British gangster movie No Road Back.

Following roles in The Man Who Would Be King, Murder on the Orient Express and A Bridge Too Far, Connery was cast in The Untouchables (1987) as a tough Irish policeman Jim Malone. The film earned him an Oscar.

Connery returned to the global blockbuster arena with his role as Harrison Ford’s father in the 1989 Indiana Jones and the Last Crusade.

A year later, Connery starred in the Cold War thriller The Hunt for Red October. Memorable role from the last decade of his acting career include The Rock (1996), The Avengers (1998), Finding Forrester (2000) and his last credited feature film The League of Extraordinary Gentlemen (2003).

Click on the photo above to launch a gallery of Connery’s best films.