HBO Max will bring in the new year with the final season of popular dark comedy Search Party.

The streamer revealed that season five will be the final season. It comes as it set the premiere date for its return and unveiled a first look at the season.

Set to premiere Friday, January 7, Search Party Season 5 sees Dory (Shawkat) enter a very public business partnership with charismatic tech billionaire Tunnel Quinn, played by guest star Jeff Goldblum, on the other side of her near death experience. Dory folds her old friends Portia (Hagner), Elliott (Early) and Drew (Reynolds) into the venture as they embark on an altruistic but terrifying journey.

The first look images, which can be viewed below, see Dory’s new chapter with Tunnel Quinn, Elliott back together with Marc (Jeffrey Self) for the first time since Dory’s imaginary funeral, and additional guest stars John Waters and Kathy Griffin. 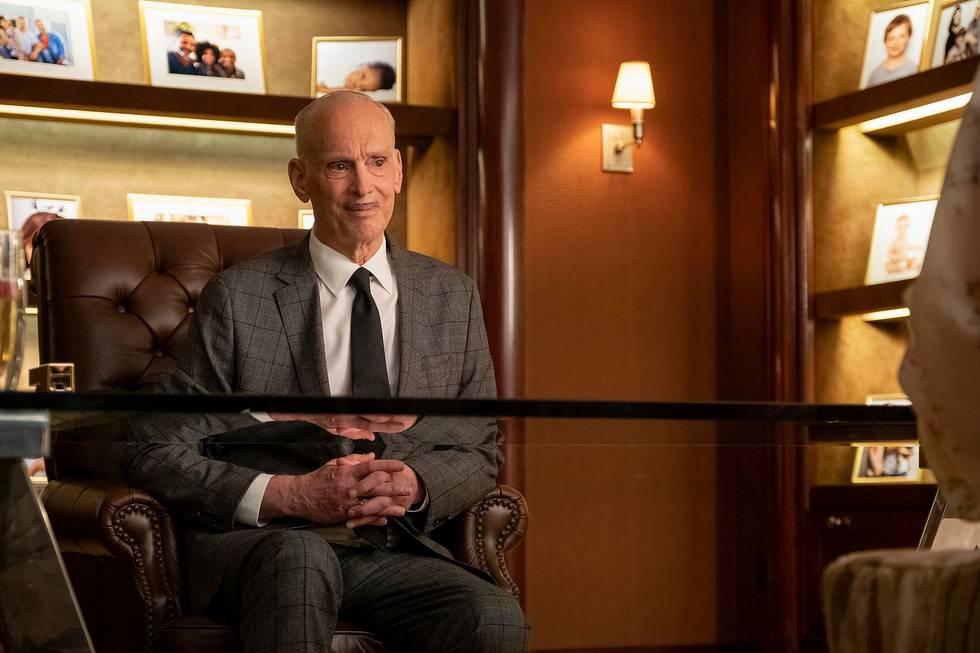 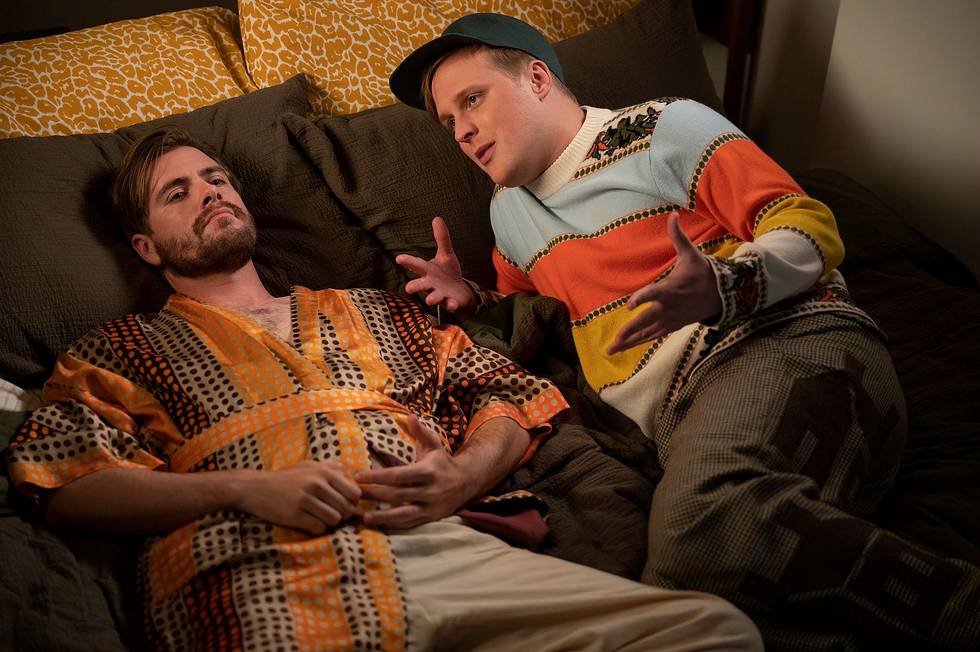 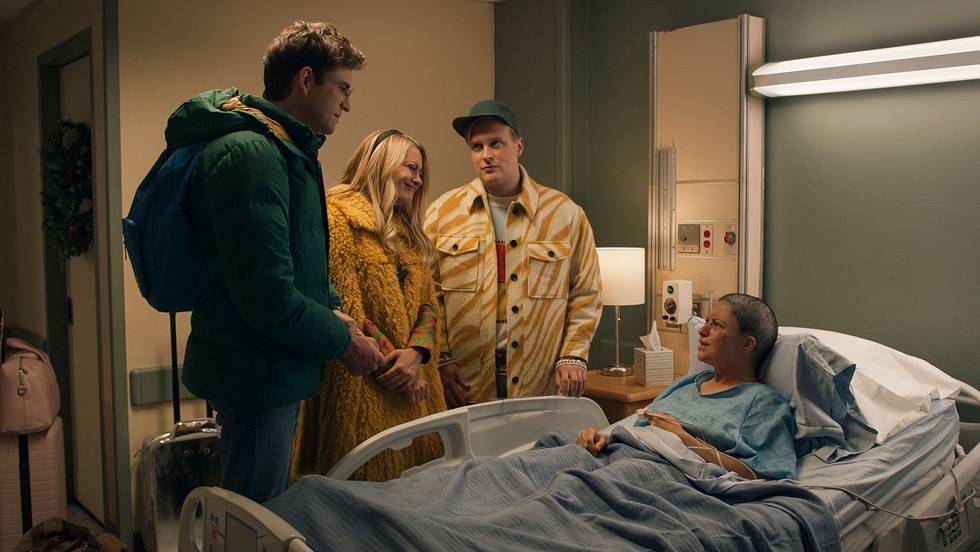 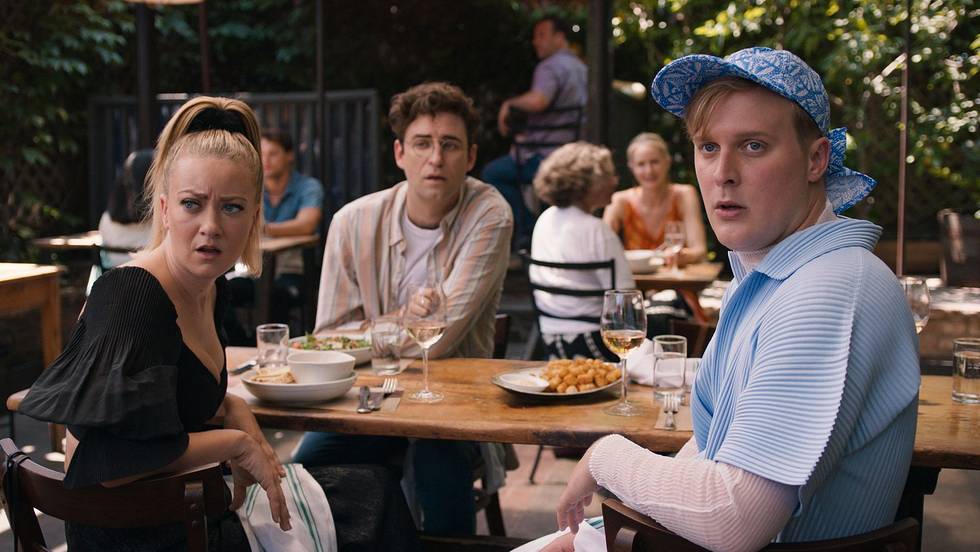 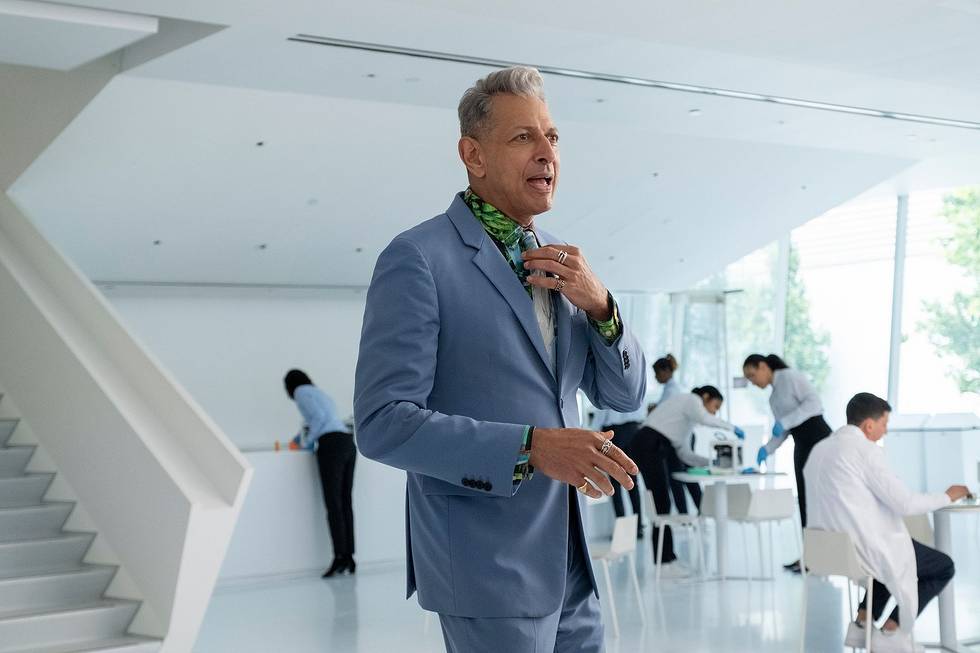 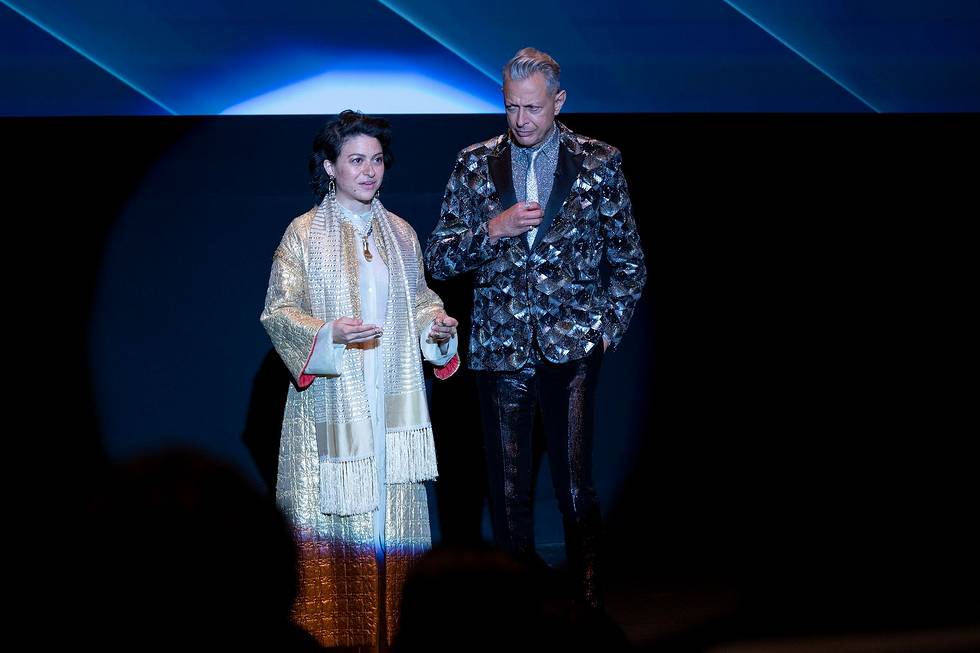 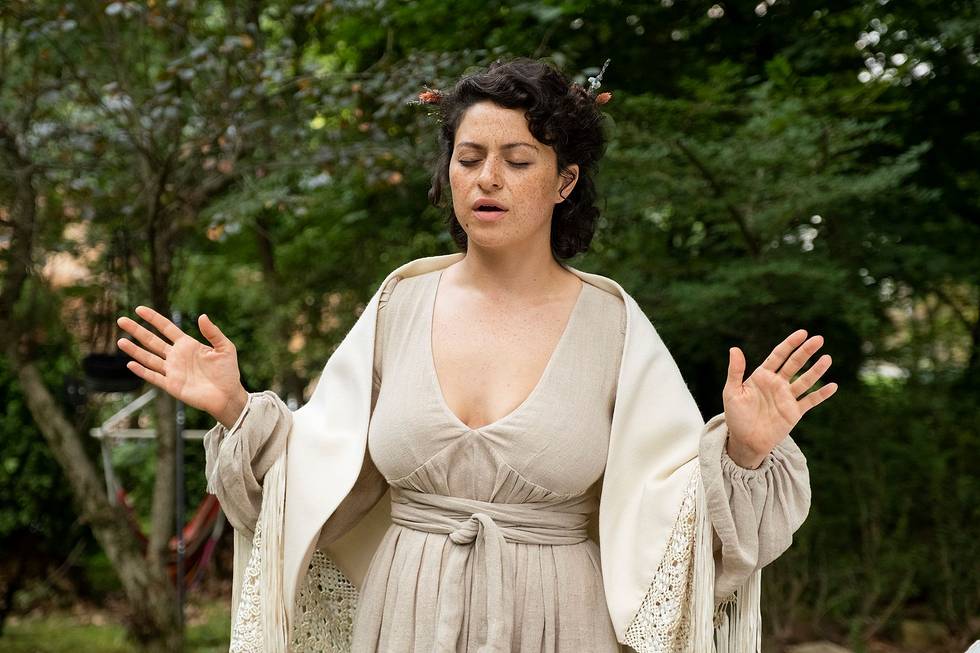 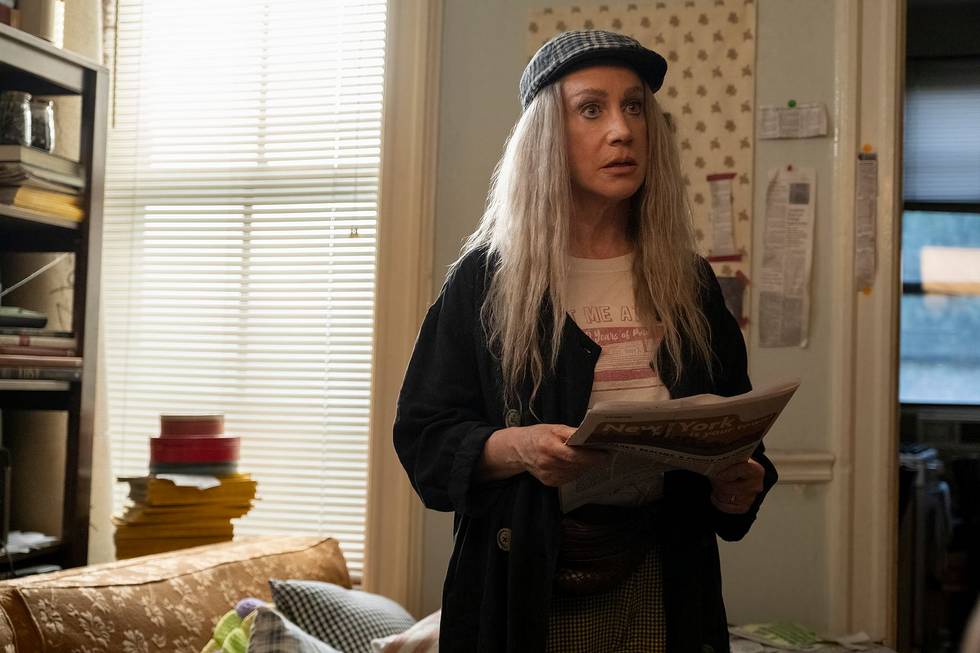