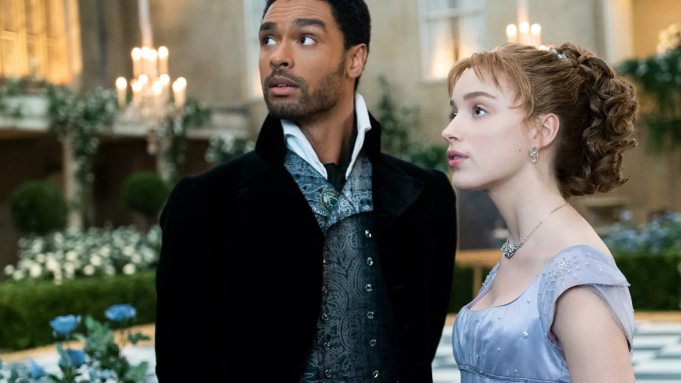 Bridgerton exec producer Shonda Rhimes says the success of her blockbuster period romp has proved the economic sense of prioritising diversity on screen.

The cast of Bridgerton, made by Shondaland for Netflix, has been lauded for its inclusion, with fictional family members of different colour, described by Rhimes as “colour-conscious casting” rather than “colour blind.”

After the first season dropped on the streaming platform on Christmas Day 2020, it was watched by 82 million households within a month.

This weekend, Rhimes told the UK’s Times: “It became clear that the business model for shows needed to change.

“Shows with a more inclusive cast have more viewers and make more money, they get more advertising dollars. We showed it was an economic model that was more profitable.”

Bridgerton’s first season made stars of actors Regs-Jean Page and Phoebe Dynevor, who shared a series of fulsome sex scenes, and Rhimes added her voice to those saying such scenes should be choreographed by an intimacy director, as was the case on Bridgerton. “Sex scenes should be filmed like stunts,” she said.

The Bridgerton juggernaut shows no signs of stopping. Rhimes and her producing partner Betsy Beers have planned a separate season for each of the eight Bridgerton siblings – two have aired – as well as a prequel show, focusing on young Queen Charlotte.