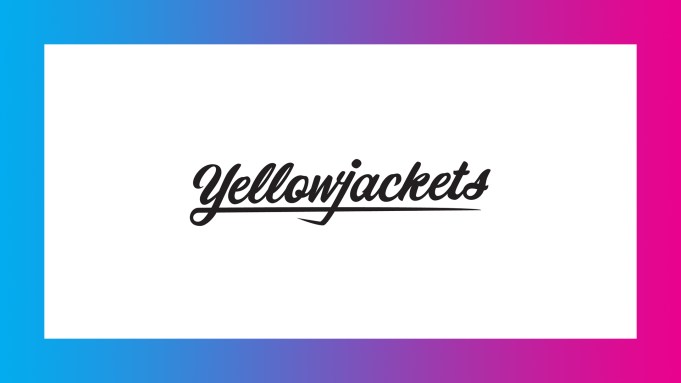 Part survival story, coming-of-age drama and horror saga, Showtime’s Yellowjackets follows a plane crash in 1996 that leaves a high school girls soccer team stranded in the Canadian wilderness, as well as the lives of the survivors 25 years later.

Karyn Kusama, who directed and executive produced the pilot, said the intention was always to follow two parallel timelines.

“A lot of great TV still has a very linear path and this was a great script that didn’t function in that way,” said Kusama during a panel at Deadline’s Contenders Television: The Nominees awards-season event. “It was much more about the past and the present intermingling, almost as one seamless thread and tonally it was just really stormy weather.”

Season 1 of the cult favorite premiered in November and ended with a series of cliffhangers, something Lisco and Nickerson said added to the show’s appeal.

“We always wanted there to be some amount of tension and a bit of mystery,” Nickerson said.

Ricci plays the troubled Misty, the type of role that doesn’t come along very often.

“She was a totally different character than I had ever played before and I didn’t really feel like I had seen that many versions of this character before,” said Ricci.

Lynskey co-stars as Shauna, who 25 years after the crash is a stay-at-home mom trying to keep her darkest secrets safe. The younger version of Shauna is played by Sophie Nélisse, who worked collaboratively with Lynskey to bring the character to life.

“We kind of focused more on getting her right as a person,” said Lynskey. “For me as the season went on, I was able to see what Sophie was doing and I stole a lot of stuff, to be honest.”