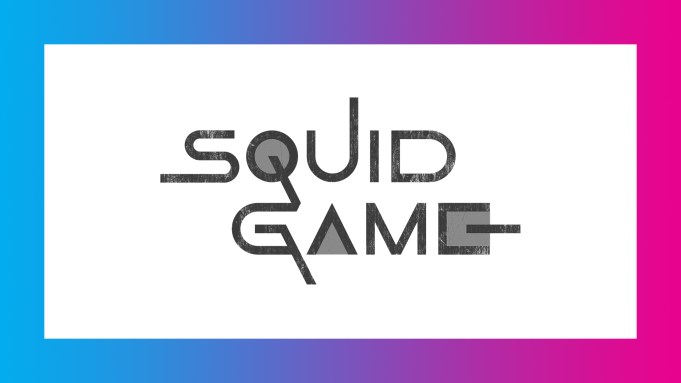 Squid Game may be the most watched Netflix original series ever, but for the Emmy-nominated stars of the Korean horror thriller, it’s all very personal.

“I am extremely grateful and thankful to all of the global audiences who have shown so much love for Squid Game,” Lee Jung-jae said of the huge and multi-Emmy-nominated dystopian hit created by Hwang Dong-hyuk. “I truly had not expected it to be this big of a success,” added the seasoned actor, who portrayed gambling addict Seong Gi-hun in the quickly renewed series. “I have to say, I still can’t really believe it, and I’m very grateful.”

One of South Korea’s biggest stars for years and now recognized worldwide because of his character’s ultimate and costly victory in the murderous Squid Game competition, Lee was speaking today via translation at Deadline’s Contenders Television: The Nominees event. He was joined on the panel by co-star and fellow Emmy nominee Jung Ho-yeon, who is up for Outstanding Supporting Actress in a Drama Series

Penned and helmed by Hwang, Squid Game depicts 456 misfits willingly playing children’s games with a deadly twist in the hope of a $38.7 million payday.

The deadliest of twists in the ultraviolent tournament for the fun of the ultrarich is that everyone dies but the well-compensated lone winner.

Snaring an astounding 14 nominations for the Primetime Emmys including Outstanding Drama Series and a Lead Actor nomination for Lee, the acclaimed September 2021-launching first season has made history for more than just its massive viewership.

“I actually did not know there was never a non-English series to be nominated for Best Drama, and to be nominated in so many categories,” Jung said of the barrier-breaking appreciation the series has received. “I am …really surprised to see how much history we are making,” the former model, who made her acting debut in Squid Game, added.

As well as making TV history with the Emmys, Squid Game already outflanked precedent by being the first foreign language TV series to be nominated for a SAG Award.