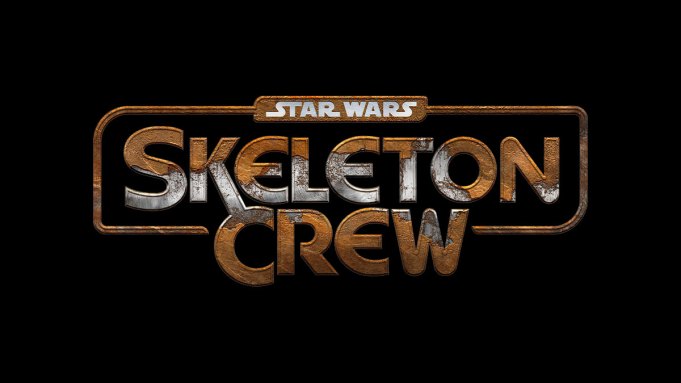 “That’s a Wrap on Skeleton Crew!! Once again I was lucky enough to be surrounded by some of the most amazing stunt performers I have ever worked with!! I fell so lucky to work with you all! Thank you for all your hard work and dedication! So so excited for this one!” Cottle captioned the video.

Star Wars: Skeleton Crew is set to premiere later this year on the streaming platform.

The Star Wars spinoff series was announced in May 2022 during a Star Wars convention in Anaheim celebrating the saga created by George Lucas.

Directed by Jon Watts with Christopher Ford as a writer, Star Wars: Skeleton Crew is set to take place in the same timeline as The Mandalorian and The Book of Boba Fett. Watts said the new series is about “a group of kids who are about ten years old who get lost in the Star Wars universe.” The director also noted that although the show will have four kids as its stars, “it’s not a kids show.”