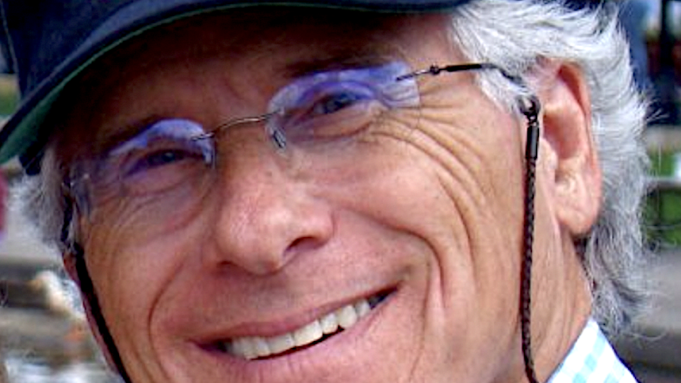 Producer Stephen C. Grossman, who worked in the entertainment industry for 35 years, including eight as coordinating producer on the comedy hit Newhart, has died. He passed away on Wednesday from coronavirus complications, his family confirmed. He was 76 years old.

Grossman’s 35 years in the entertainment industry began in the late 1960s, when acting aspirations brought him to New York City from his home in Silver Spring, Maryland. He understudied on Broadway, stage-managed at Circle in the Square Theatre, and worked for director Gil Cates.

A job offer brought Grossman, his wife, and newborn daughter to Hollywood in 1977. He served at Mary Tyler Moore Enterprises when it was among the busiest producers in television. In addition to Newhart, Grossman worked in production and post-production on numerous pilots and series, including The Betty White Show, Mary, and The Mary Tyler Moore Comedy Hour.

In the early 21st Century, Grossman served as copresident of The American Association of Producers. He was instrumental in the merger of that group with the Producer’s Guild of America, which at the time doubled its size to about 1,000 members. “It came at a time of huge transition in the production of content and the use of technology,” Grossman recalled for a trade paper.

Grossman’s activity at the PGA included helping launch the Diversity and Inclusion Committee.

He is survived by his wife of 53 years, Joan; his daughter, Jennifer; a son-in law, Spencer Burke; and a grandson, Brenden, as well as two sisters and a brother.

Funeral services will be held at Groman Eden Mortuary in Mission Hills on Thursday, November 3, 2022 at 1:00 PM.

In lieu of flowers, the family asks that donations be made to The Parkinson’s Foundation and St. Jude Children’s Hospital.