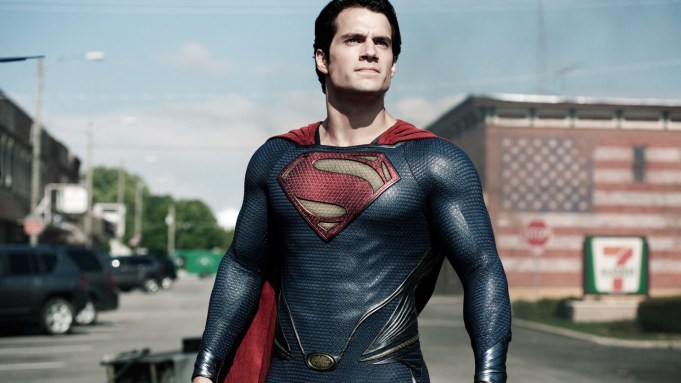 Henry Cavill, aka The Man of Steel, will once again battle for truth, justice and a better tomorrow.

Actor Cavill told of his return Wednesday evening during a conversation with MTV’s Josh Horowitz at the 92nd Street Y in New York City. The conversation was captured in numerous reports and was tipped in a brief cameo at the end of the Black Adam film.

Earlier, Cavill had posted on social media about reprising the Superman role. “I wanted to make it official: I am back as Superman…Thank you for your support and thank you for your patience. I promise it will be rewarded.”

During the Wednesday 92nd Street Y talk, Cavill talked about his emotional reaction when he donned the Supeman suit once again.

“I went to Warner Bros.’ studio in the UK and got back in the suit,” Cavill said according to multiple reports. “It was a very powerful moment for me. I wasn’t sure how I would feel… whether it would be something very emotionally connective because I put the Man of Steel suit back on. I chose that one in particular because of the nostalgia attached to the suit. It was important for me to be standing there and enjoying that moment. That is one of the top moments in my career. It feels great to have the opportunity to wear it again.”

Cavill currently stars the Netflix series The Witcher, and received permission from the producers to take a moment to talk about his Superman role. He was walking on eggshells, though, and declined to name directors or writers involved in the upcoming Superman project.

He did confess to his feelings on the Superman role, which he first adopted in 2013.

“The character means so much to me. It’s been five years now. I never gave up hope,” Cavill told the audience. “It’s amazing to be here now talking about it again. There is such a bright future ahead for the character. I’m so excited to tell a story with an enormously joyful Superman.”