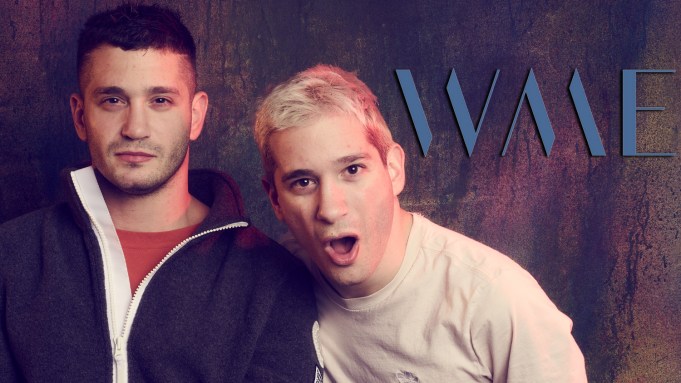 EXCLUSIVE: Following the Sundance premiere of the highly-sought after horror pic, Talk To Me, the directing team behind the supernatural thriller, Danny and Michael Philippou, have signed with WME. Even before the film premiered on Saturday night, the Philippous had become very popular, taking meetings around Park City with execs, agents and producers leading up to its screening. Following the screening, the title has garnered a ton of heat from several buyers with expectations of it selling in the coming days.

Produced by Samantha Jennings and Kristina Ceyton of Causeway Films, who produced horror hit The Babadook, with Bankside Films handling worldwide sales, the pic is set in the world where conjuring spirits has become the latest party craze, the film follows Mia (Sophie Wilde) s determined to get a piece of the otherworldly action in order to be distracted on the eve of her Mother’s death. When her group of friends gathers for another unruly séance with the mysterious embalmed hand that promises a direct line to the spirits, they’re unprepared for the consequences of bending the rules through prolonged contact. As the boundary between worlds collapses and disturbing supernatural visions increasingly haunt Mia, she rushes to undo the horrific damage before it’s irreversible.

Not only did the premiere bring out major buyers and agents but also drew some of the festival’s top talent with Ari Aster and his producing partner Lars Knudsen sitting front and center for the screening. Aster got his own big break at Sundance where Hereditary premiered there in 2018 and helped launch his own career.

The twin brothers are online purveyors of comic horror and action. Their YouTube videos have been watched over 1.5 billion times and amassed over 6.6 million subscribers. In 2015, their channel was awarded Best International YouTube Channel at the 6th Streamy Awards. The brothers have won numerous awards, including Best Overall at the Online Video Awards and the Australian Academy of Cinema and Television Arts Award for the Best Web Show. Talk to Me is their debut feature film.

The Philippous are managed by Bob Sobhani and Mitch Solomon of Authentic Talent and Literary Management.