The CW has given us the first full look at Javicia Leslie in the brand new, redesigned Batwoman suit — and she came to slay. On Monday, the network released not one, but two looks at Leslie in the new suit.

Some noticeable features of the new suit are the cowl that features natural, curly hair with red streaks, red gauntlets over the forearms, and shorter boots. The redesign also features new materials, featuring laser etching to create more visual depth and a stronger silhouette. During DC FanDome in September, Leslie hinted at these new features for Ryan Wilder saying that, as the first Black Batwoman, she wanted to celebrate her natural hair and curves.

“Ryan’s journey starts from a place of ‘What can this Batsuit do for me?’ But it’s not long before she realizes the power of its symbol and what it can do for everyone else in Gotham City,” said executive producer Caroline Dries of Batwoman’s new look. “As Ryan embraces everything that makes her special, she adjusts the suit to fit her physically and figuratively. This meant creating a new body design and new cowl that was undeniably a statement that screamed ‘powerful.’ Maya Mani sent me her drawings and I loved it. The wig was something we never perfected in season one, and Janice Workman crushed it with this new take. Javicia and I saw various prototypes of styles and red ombres, and at one point we were trading our own iPad-doodled versions. Janice translated that into what we are looking at now. When I see it, I smile. It makes me feel inspired.”

Leslie added, “I love the fact that Ryan is becoming her own Batwoman — it’s her style, her swag, and her moment! It was an honor to be able to collaborate with Caroline and Maya. I felt it was important that viewers could tell by the silhouette that Batwoman was a Black girl. With the form-fitting suit and beautiful Afro, we definitely nailed it!”

“I was asked by Caroline Dries to design a Batsuit that was unique to the character of Ryan Wilder; as she is a highly skilled fighter, encapsulating her raw, athletic, and passionate nature was imperative,” said Mani. “As Batwoman, Javicia Leslie not only brings a fresh perspective, but physical strength to the role. It was important for the new suit to define Javicia’s commanding presence while showcasing her athleticism and allowing her the freedom to express the physical nature of Batwoman, all while looking ultra-cool in the process!”

This may be your first look at Ryan Wilder (Leslie) in the suit, but you’ll have to sit tight until the big reveal in the third episode. At the beginning of season two, Ryan will don Kate Kane’s suit, but as she grows into her newfound role as Batwoman, she redesigns the suit to let Gotham that a new hero has arrived.

During DC FanDome, Leslie admitted that one of her biggest goals was to play a superhero. She makes history has the first Black woman to play Batwoman. Leslie, who is bisexual like Ryan, said it is an honor to play a character that is just like her. She points out that it is not common to play a character that represents the community that she belongs to. “It feels really powerful,” she said. “With everything that’s going on right now, this is what we need. We need to see representation.”

She added, “I feel like there are so many little Javicias that don’t have voices…I feel honored to be able to be a voice for my community.”

Check out the images of the new Batwoman suit below. 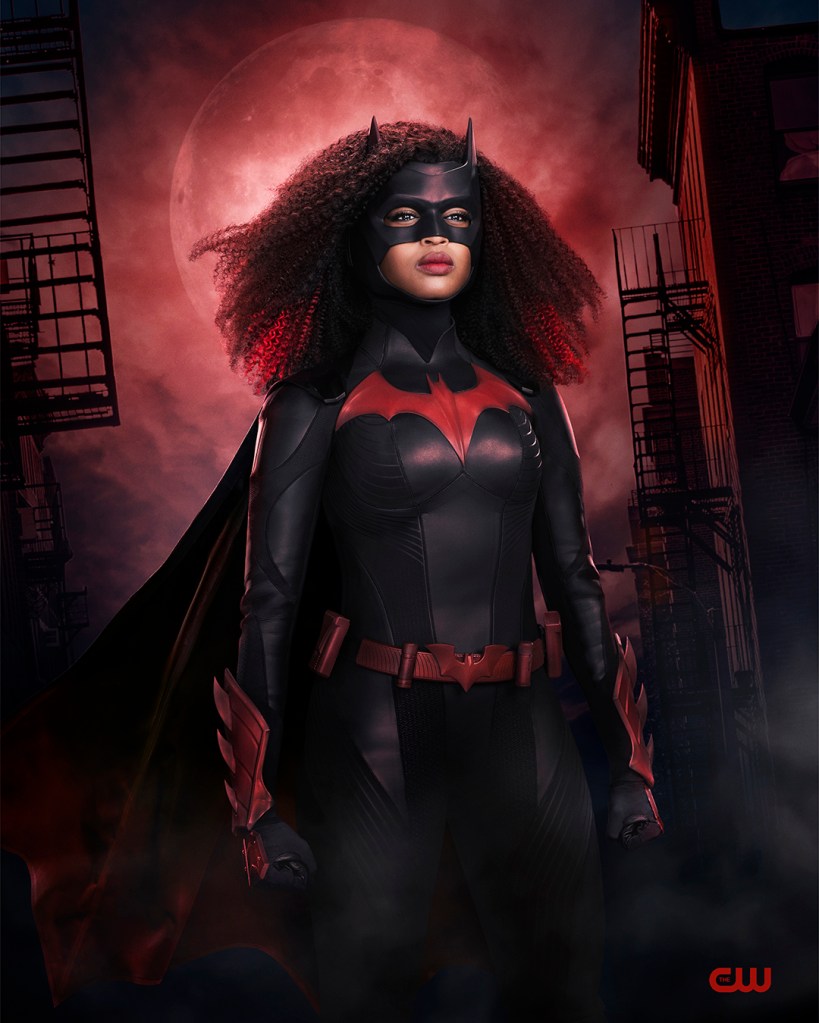 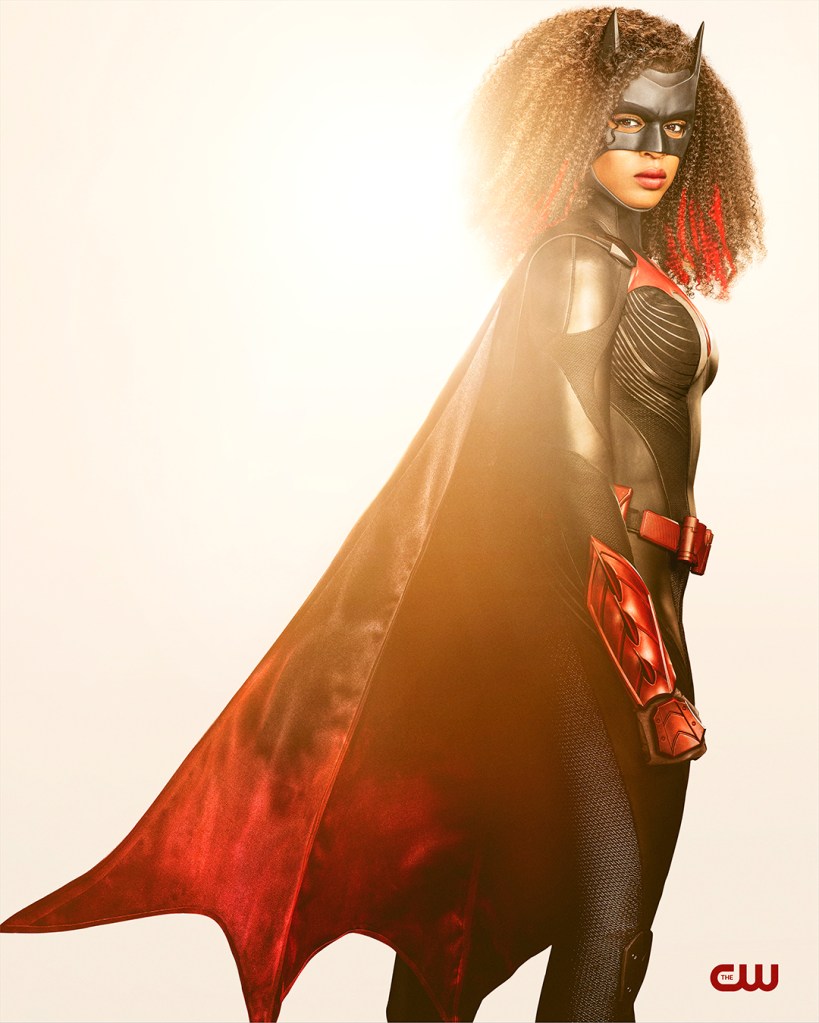