EXCLUSIVE: A classic blue-collar comedy title from the CBS library is plotting a return. The network is developing The Honeymooners, a reimagining of the 1950s sitcom created by and starring Jackie Gleason. The multi-camera project with a feminist twist hails from Damon Wayans Jr. and Kameron Tarlow’s Two Shakes Entertainment and CBS Studios where the company has been based. 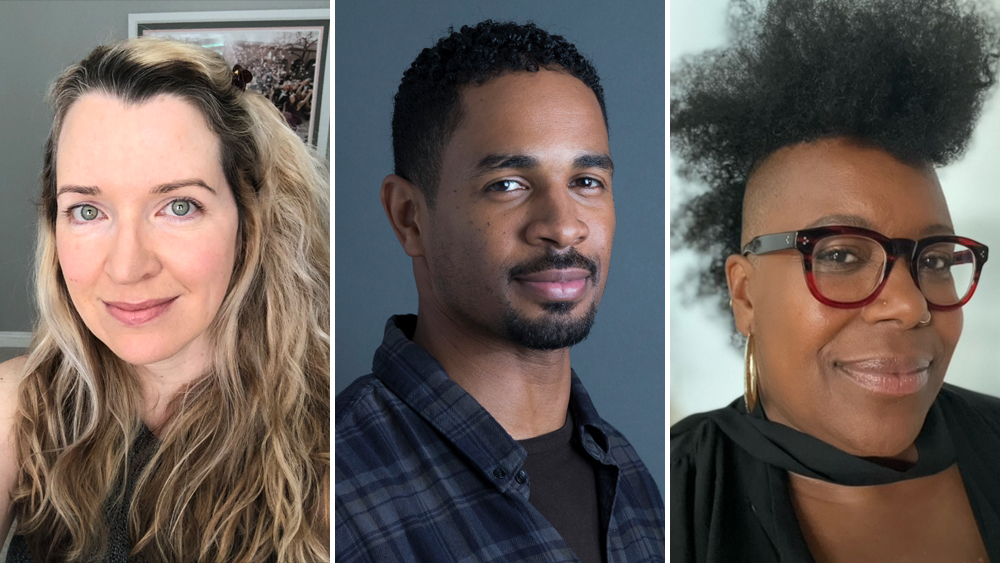 Written by Lindsey Shockley (Mixed-ish) and to be directed by Kelly Park (Country Comfort), The Honeymooners is described as a bold, female-driven reboot of the iconic working-class comedy centered around new wife Ruth and her husband Alex who are determined to have a marriage where they are true equals in every way. But what happens when a marriage has two heads of the household? Are they co-heads? Or no head at all?

The original Honeymooners was based on a recurring comedy sketch of the same name that had been part of Gleason’s variety show. The sitcom aired for one season on CBS from 1955-1956. Mostly set in the Kramdens’ kitchen in a Brooklyn apartment building, The Honeymooners was one of the first U.S. TV shows to feature working-class married couples in a non-idyllic environment.

Gleason starred as New York City bus driver Ralph Kramden along with Audrey Meadows as his wife, Alice; Art Carney as his best friend, sewer worker Ed Norton; and Joyce Randolph as Norton’s wife, Trixie. Most of the episodes centered on Kramden and Norton’s schemes to strike it rich, while their wives looked on with weary patience. One of Kramden’s signature lines, along with an upraised fist, was, “To the moon, Alice, to the moon!” as a comeback to Alice’s jibes. 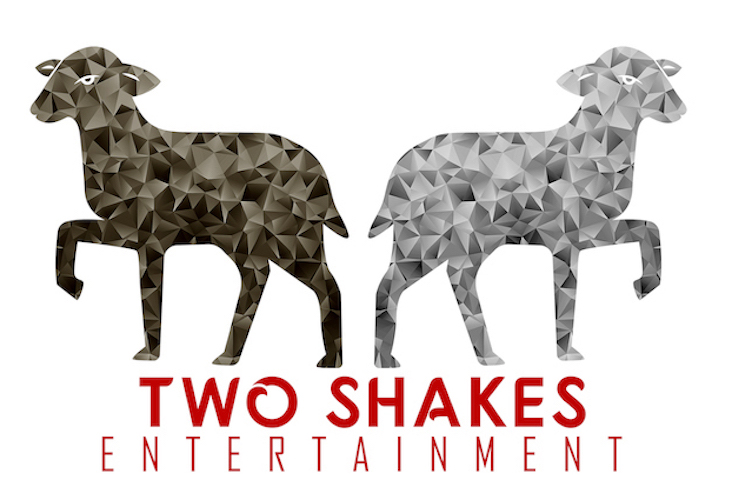 Shockley most recently served as executive producer on the Black-ish spinoff Mixed-ish. Before that, she spent five years on Black-ish, rising from producer to executive producer and sharing in three Emmy nominations for Outstanding Comedy Series. Her previous series credits include Hello Ladies, Benched and Trophy Wife. Shockley is repped by WME and attorney David Matlof.

Park trained at Second City Improv Theatre and The Groundlings and worked as an acting coach in television before segueing to comedy directing. She has directed two pilots to date: ABC’s Black Don’t Crack this past season and the opening episode of Netflix’s Country Comfort. Her episodic directing credits include Fox’s Call Me Kat, Netflix’s Grace and Frankie and Family Reunion and four reboots/revivals in Mad About You for Spectrum, Punky Brewster for Peacock, The Game for Paramount+ and How I Met Your Father for Hulu. Park is repped by CAA and Gang, Tyre, Ramer, Brown & Passman.

Two Shakes recently sold Angel City to the CW with Green Ribbon Entertainment, Smart Dog Media and CBS Studios, and its TBS pilot Kill the Orange-Faced Bear was recently picked up to series.