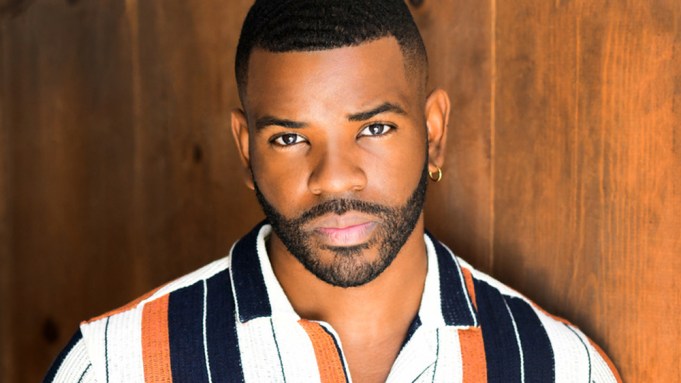 EXCLUSIVE: The Upshaws star Jermelle Simon has been upped to series regular for the Netflix series’ recently announced third season.

Simon brings to life the character of Bernard Upshaw, Jr., Regina (Kim Fields) and Bennie’s (Mike Epps) eldest son, who learned he was a father in the show’s freshman season. In Season 2, viewers got an inside look at the UPS worker’s busy life juggling dating and being a new dad.

Additionally, Fields will also serve as a consulting producer on the series in Season 3.

‘The Upshaws’ Renewed For Season 3 At Netflix

The Upshaws is a multi-camera comedy following a working-class African American family in Indiana struggling to make it work and make it right without the blueprints to do it. The family’s patriarch is Bennie Upshaw, a charming, well-intentioned mechanic and lifelong mess just trying his best to step up and care for his family. He’s married to Regina and together they have two young daughters Aaliyah (Khali Spraggins) and Maya (Journey Christine), and their firstborn son Bernard Jr. Also part of the family is Kelvin (Diamond Lyons), a teenager who Bennie father with another woman while he and Regina were on a break, as well as Regina’s older sister Lucretia Turner (Wanda Sykes) who is happiest when she’s antagonizing Bennie.

The show premiered its second season in June and will return in early 2023 with the season’s remaining episodes.