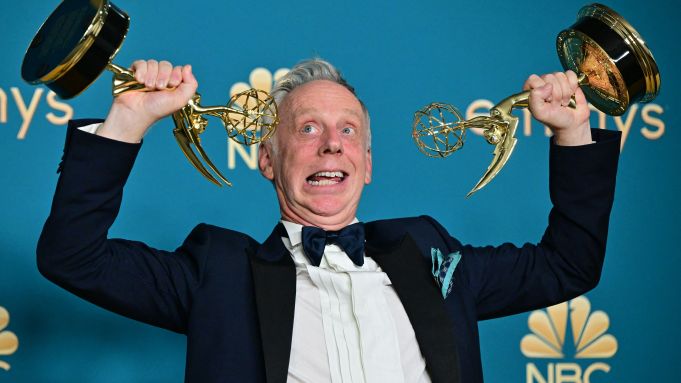 The White Lotus creator Mike White is already thinking about the HBO show’s Season 3, even on the red carpet for Season 2.

“We just turned in our last episode to the network yesterday, so it’s hard to think about the next race,” White told Deadline. “But if we did, I think it’d be fun to maybe go to a whole different continent. You know, we did Europe, and maybe Asia, something crazy like that, that would be fun.”

If that happens, a familiar face from the series may be aboard in Jennifer Coolidge.

“Jennifer is my friend and everybody loved her in the first season, and I was like, ‘I can’t go to Italy without Jennifer.’ And maybe that’s still the case. Like, maybe you can’t go to Japan without Jennifer, either. There are so many fun actors we’ve worked with so far, so it’s just kind of like who’s available.”

The White Lotus was greenlilt for its second season in August after becoming a critical and audience hit in its first go-round. The second season follows a different group of vacationers as they book their stay at an Italian White Lotus property. Coolidge is one of the only original cast members from The White Lotus Vol. 1 to appear in the Sicily-based Season 2.

The White Lotus earned a total of 20 Emmy nominations in its first run. Watch White’s chat with us below.