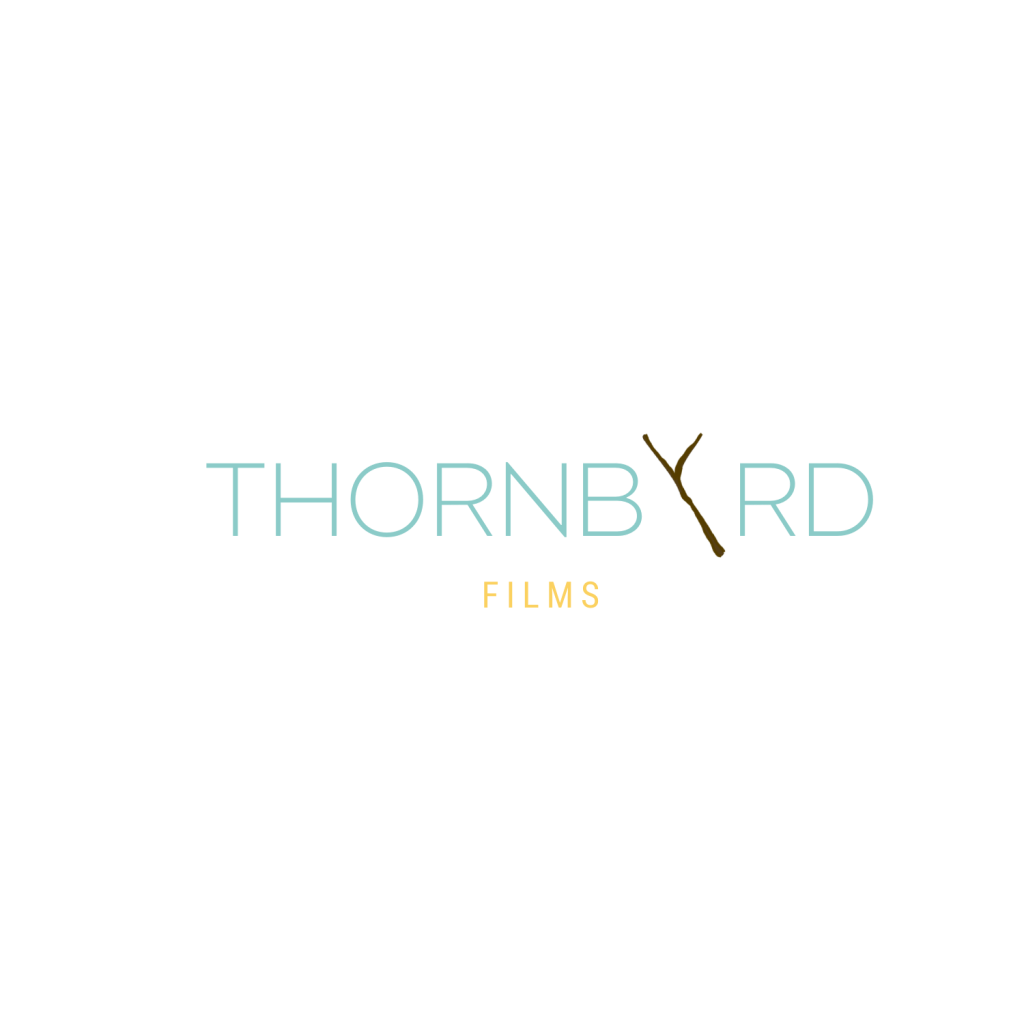 Turner is represented by Gotham Group and Jaret Entertainment; Abeydeera by Central Artists and Bohemia Group; Goss by The Park Agency and The Zachary Co.; Barrett by APA and Framework Entertainment; and Lowe by SMS Talent and Leverage Management. 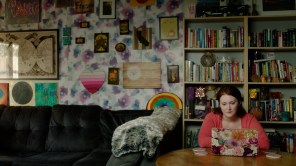 Borrelia Borealis centers on Beth (Easton)—a chronically ill and already isolated woman forced to confront her personal demons in quarantine during a global pandemic. Easton wrote the pic after discovering that she had chronic Lyme disease that had gone undiagnosed for 25 years—as the world was going into lockdown due to the Covid-19 pandemic. She produced it with Matt Fore, with Anthony Goes, Maiya Reaves, Jack Herholdt, Ann Hurd and Collin Babcock rounding out the cast. 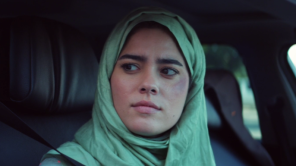 Half & Half
Freestyle Digital Media

Half & Half watches as the world of optimistic homeless man Adam (Johnny B. Jordan, Jr.) collides with that of jaded young bride Amira (Tamara Albishah). When the pair discover they’re both playing a sweepstakes game to win one million dollars, they agree to share coupons and go in on the competition together, evenly splitting the winning share. The film produced by Charan also stars Arrash Pirasteh, Corance Davis and Ernesto Gonzalez.

Freestyle Digital Media negotiated the deal to acquire Borrelia Borealis directly with producers Easton and Fore, negotiating the deal for Half & Half with Glen Reynolds of Circus Road Films.

Check out the trailers for both films below.

EXCLUSIVE: Uncork’d Entertainment has acquired North American rights to the action-thriller Lockdown, starring WWE Hall of Famer Kevin Nash, and the supernatural horror film Exorcist Vengeance, with plans to release both titles on digital and VOD platforms in February. 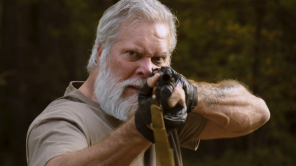 The former film from writer-director Micah Lyons (The Runners) tells of an angry mob, fed up with a deadly virus that has wiped out most of the population, that attack a school to rid their city of those they suspect are spreading the disease. One man, Rex (Nash), must then rescue his sister and fight his way out against the armed militia. Lyons produced the pic, also starring David Ford and Stephanie Kae Smith, with Jason C. Campbell exec producing. 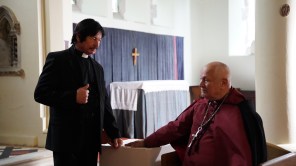 In the latter pic from writer-directors Scott Jeffrey & Rebecca J. Matthews (The Gardener), Robert Bronzi portrays the priest the Vatican calls to do their dirty work. When a prominent family is terrorized by a demonic force, he is called upon by Bishop Canelo (Steven Berkoff) to root out the evil, soon realizing that the solution to this mystery is tied to his own past. Matthew B.C. and Jeff Miller penned the script for the film from Millman Productions, Titan Entertainment and Proportion Productions, based on the latter’s story. Jeffrey, Matthews and Miller produced, with Miller and Mark L. Lester exec producing. Sarah Alexandra Marks, Nicola Wright, Simon Furness, Nicole Nabi, Anna Liddell and Ben Parsons round out the cast.

Leopard negotiated the Lockdown deal for Uncork’d with Lyons, negotiating the deal to acquire Exorcist Vengeance with the filmmakers.

Samuel Goldwyn Films has acquired North American rights to the Oscar-shortlisted Bhutanese film Lunana: A Yak in the Classrom, and now looks to return to the Oscars’ Best International Feature Film race, after winning last year with Thomas Vinterberg’s Another Round and scoring an additional nom with Kaouther Ben Hania’s drama The Man Who Sold His Skin. The company’s release plan for Lunana has not yet been disclosed. 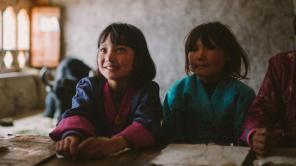 Lunana: A Yak in the Classroom
Samuel Goldwyn Films

In the drama from writer-director Pawo Choyning Dorji, a young teacher dreams of emigrating to Australia, only to find himself assigned to a school in the most remote village in Northern Bhutan, which has neither running water nor electricity. The high altitude, lack of amenities and increasingly cold weather, as the winter closes in, make him want to leave as soon as he arrives. But the local children then launch a charm offensive in a bid to convince him to stay.

Universal Pictures has announced that it will release the Oscar Kightley documentary Dawn Raid across North American VOD platforms on Tuesday, January 11. 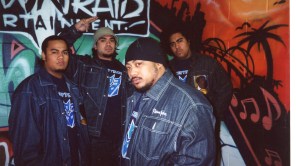 The feature penned by Matthew Metcalfe and Tim Woodhouse brings to light the extraordinary untold story of acclaimed New Zealand music label Dawn Raid Entertainment and its two founders, Andy Murnane and Tanielu “Brotha D” Leaosavaii, charting their company’s rise and fall as well as its spiritual rebirth. From humble beginnings selling t-shirts on the streets of South Auckland, this unlikely duo formed a legendary partnership that would defy the odds and become music royalty both at home and across the world.

Metcalfe and Leela Menon produced the film featuring commentary from Judd Apatow and an assortment of Dawn Raid artists, with Fraser Brown serving as its executive producer.

Check out the trailer for Dawn Raid below.