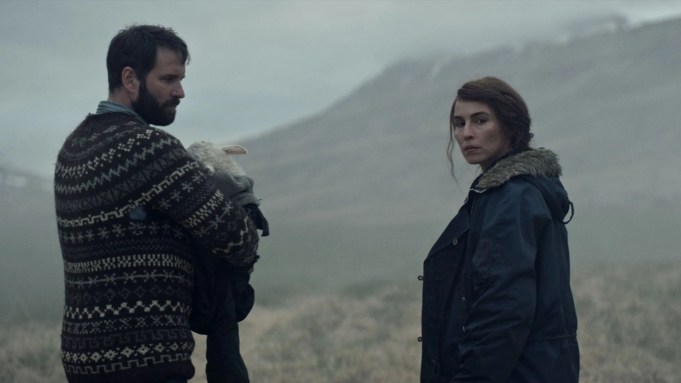 The award was announced Tuesday evening during the Nordic Council’s Autumn Session in Helsinki, Finland. Lamb beat out four other shortlisted films, including Joachim Trier’s The Worst Person in the World, Hlynur Pálmason’s Godland, Teemu Nikki’s The Blind Man Who Did Not Want to See Titanic, and Clara Sola, directed by Nathalie Álvarez Mesén.

The Nordic Council Film Prize, which celebrated its 20th anniversary this year, is awarded annually to “an artistically significant, Nordic-produced full-length feature film with cinema distribution”. The prize also comes with a DKK 300,000 ($40,000) cash prize, which is shared between the director, writers, and producers.

Discussing their decision to pick Lamb, the Nordic council jury described the film as “unique and darkly menacing.”

“Lamb combines Iceland‘s tradition of pastoral cinema and the literary heritage of the folk tale,” the jury said in a statement. “Working within these parameters, the director adds a rich layer of religious symbolism and aspects of the kammerspiel to create a unique tale of wonder, loss, and horror.”

Lamb debuted last year in Cannes’ Un Certain Regard section and won the Prize of Originality. The film is Jóhannsson’s first feature and was released domestically by A24.

Jóhannsson co-wrote the screenplay with celebrated Icelandic poet Sjón. Producers are Hrönn Kristinsdóttir and Sara Nassim. Noomi Rapace, who is also an executive producer, stars in the film. The flick was selected as Iceland’s pick for the International Feature Oscar.