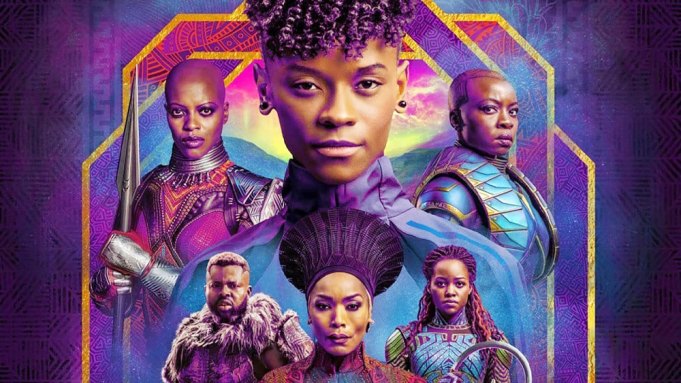 Black Panther: Wakanda Forever has been a worldwide hit and moviegoers have found out that Letitia Wright’s Shuri is the new Black Panther.

The writers of the sequel are opening up about what other characters they thought of to assume the role of the superhero following Chadwick Boseman’s death.

“We would kick around the ideas, and try to extrapolate where the story goes and what’s the most impactful choice — what’s the best journey?” screenwriter Joe Robert Cole told Rolling Stone. “And where do you go after the film in terms of those characters. M’Baku certainly was someone that got kicked around a little bit.”

Cole explained that going with Shuri was an easier road as the character does become the new Black Panther in the Marvel comic books.

“Shuri is Black Panther and there’s a natural organicness, I guess is the best way to say it, to her becoming Panther. But you kick the tires on all sorts of ideas. And you just want to make the best decision and do what’s best for the story,” Cole added.

Although most of the script had to be changed after Boseman’s death, one aspect of the story remained the same and that is revealing T’Challa had a child.

“Him having a child was always in the DNA of what we wanted to do,” Cole said. “We just weren’t sure, after he passed, about the best way to incorporate him. So there were various iterations of his son being in our new story. And we finally landed on the reveal at the end.”