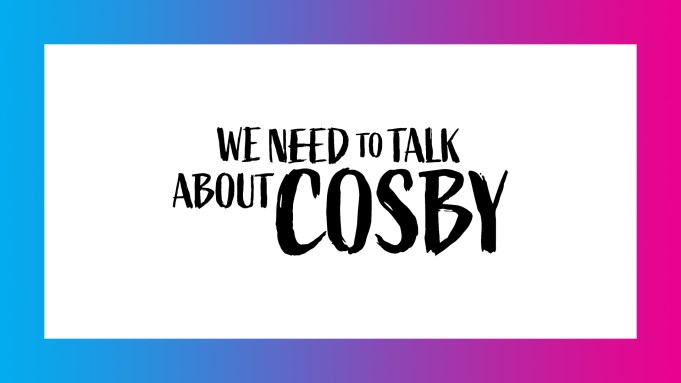 In the series, Bell measures the groundbreaking accomplishments of Cosby versus his survivors who accused him of sexually assaulting them after drugging them. When asked how he felt reaching out to survivors and asking them to participate, Bell said, “I think the only thing we could do is be honest about what we were trying to create.”

King was asked why she joined the project and how it affected the culture at large. “We had to take care of our mental health throughout,” she said. “I think it’s important to have complex conversations like this, and our goals were bigger than telling you about what this one person did.”

When putting together the overall focus of the story, editing became essential. With so much footage, and so much to choose from, Brooks says she and the other editors found the right clips to create the story behind the man.

“It’s just brick by brick,” she says. “It was about finding out what we’re trying to achieve with this part, or where are we trying to go with this, and what do we want people to feel.”