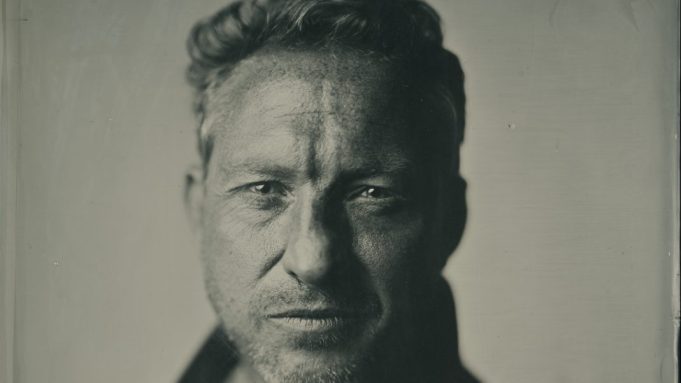 Writer-director Noah Baumbach’s latest film White Noise is his most ambitious project yet, with a production budget reportedly north of $100 million and a wacky plot featuring elaborate car chases and a fully staged train crash.

The film is an adaptation of Don DeLillo’s cult novel of the same name. In the simplest terms, the film follows a family across three wildly different but intersecting stories about contemporary American life following the outbreak of a catastrophic “airborne toxic event.” Some of Baumbach’s acting favorites return, including Adam Driver and Greta Gerwig. There is also lots of his trademark whimsical cross-talk among characters. But the film’s cinematographer, Lol Crawley, told Deadline that the key to executing the family drama was Baumbach embracing a new, larger methodology.

“I discovered early on that Noah doesn’t really like a second camera. But we just had to embrace that to accomplish the more ambitious scenes,” Crawley told Deadline following a raucous screening of the film at the Camerimage film festival in Torun, Poland.

“Also, Steadicam. He hasn’t really used it in the past. He’s not a huge fan. And there are just certain scenes where there just had to be a Steadicam shot.”

White Noise is Baumbach’s first adaptation. The Brooklyn native has built a reputation for witty and original human-scale comedies with films like The Squid and The Whale, Frances Ha, and most recently, Marriage Story, which Crawley said he has often admired.

“I’m a big fan of Altman and Woody Allen, and I’ve enjoyed Noah’s movies because I felt those two filmmakers influenced him in many ways,” Crawley said. “The thing about White Noise that also makes it a Noah Baumbach movie is this kind of examination of American families that feels familiar even if some of the disaster movie, Close Encounters aspects to it feels somewhat of a departure.”

Spielbergian scale rips through White Noise with an almost ironic, freewheeling confidence: large-scale explosions intercut with rapid-fire dialogue, and quiet, mundane scenes break out in full-blown song and dance. Surprisingly, however, Crawley told Deadline that none of the big marquee sequences matched the difficulty he found when trying to figure out how to shoot sequences that featured the film’s central family casually driving down the street.

Crawley said he first attempted the classical technique of rigging the family car onto a moving trailer and having them simulate the car ride, but he was unable to create an environment that would be conducive to the way Baumbach likes to interact with his actors.

“I recognized how important it was that Noah had time with the actors, and the only way you could do that was on the stage.”

Crawley and his team proceeded to build what he described as a custom “100-foot long, 20-foot high LED screen” in a large warehouse that could project images of American roadsides they had captured. The central family’s car was then placed in front of the screen alongside two other vehicles, and they were all rigged to a moving electric lift to simulate a motorway.

“It’s an optical illusion,” he said. “Anything you see through the background, you’re seeing the footage. That was actually all just shot in a studio.”

White Noise also marks Baumbach’s third feature with Netflix. The streamer will give the film a theatrical release starting November 25 before it’s made available to stream on December 30, which Crawley said did not affect how he shot the film and will not change its scale when audiences watch it at home.

“I don’t remember there ever being an instance of anybody saying I’ve got to turn off that film because it doesn’t work on the TV screen,” he said. “I don’t really think about I just shoot it like a movie.”

The film debuted at Venice. Camerimage runs through November 19.