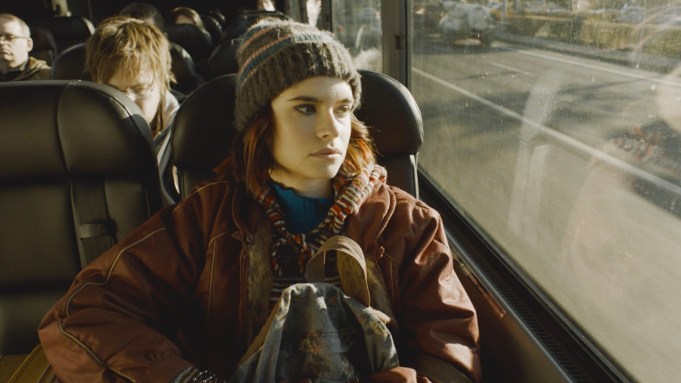 EXCLUSIVE: Gravitas Ventures has acquired North American rights to coming-of-age drama Who Are You People, starring Ema Horvath (The Lord of the Rings: The Rings of Power), Devon Sawa (Gasoline Alley), Alyssa Milano (Brazen) and Yeardley Smith (The Simpsons).

Written and directed by Ben Epstein, the film is due to get a day-and-date theatrical release on February 17, 2023.

In the movie, after a botched attempt to seduce her teacher, 16-year-old Alex (Horvath) runs away from boarding school to seek out the biological father (Sawa) that her mother (Milano) always kept hidden and learn the dark secret of her roots.

Pic was produced by Epstein and Toby Louie alongside Jordan Foley and Nick Smith for Paperclip Ltd. It premiered at the Mammoth Film Festival, where Horvath received the Best Actress Award.

The deal was negotiated by Brett Rogalsky of Gravitas Ventures with Matthew Shreder of Concourse Media on behalf of the filmmakers. Concourse represents the worldwide rights and will continue licensing the film at this week’s American Film Market.

“Who Are You People is an authentic story about family, one that we know our audiences will relate to and love,” stated Brett Rogalsky, Gravitas Ventures Manager of Acquisitions.