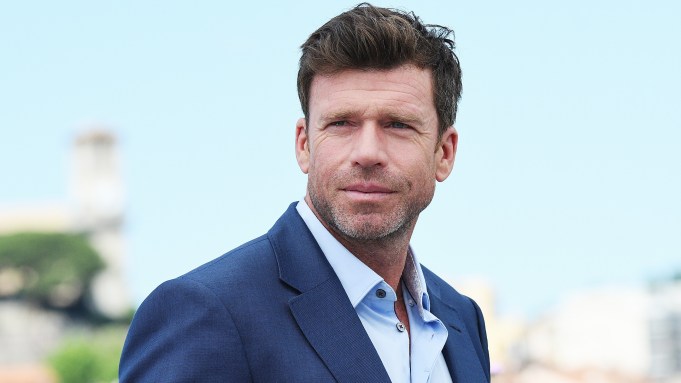 Anyone who thinks Yellowstone is a conservative show probably never watched it, creator Taylor Sheridan says.

Sheridan made his comment in an interview with The Atlantic on the eve of the show’s fifth-season premiere on streamer Paramount+ this Sunday. “They refer to it as ‘the conservative show’ or ‘the Republican show’ or ‘the red-state Game of Thrones, and I just sit back laughing,” he said.

“I’m like, ‘Really?’ The show’s talking about the displacement of Native Americans and the way Native American women were treated and about corporate greed and the gentrification of the West, and land-grabbing. That’s a red-state show?”

For those few who haven’t watched it, Yellowstone tells the Dutton family’s story, led by Kevin Costner in the role of John Dutton. The series follows the family interactions with local residents of their Montana ranch, which borders the Broken Rock Indian Reservation.

In addition, Sheridan helms the Yellowstone spin-offs 1883 (a prequel) and is working on a new installment, 1923 (starring Harrison Ford and Helen Mirren). All are on Paramount plus, along with Sheridan’s other properties, including Mayor of Kingstown and the upcoming series Tulsa King (starring Sylvester Stallone), Lioness, Bass Reeves and Land Man.

Yellowstone is the straw that stirs the Sheridan drink, though. It was the most-watched show outside of the National Football League last year with viewers under the age of 50, topping all broadcast network series.

The fifth season of Yellowstone will showcase John Dutton being sworn in as Governor of Montana. The latest edition of the series will be split into two installments of seven episodes each.